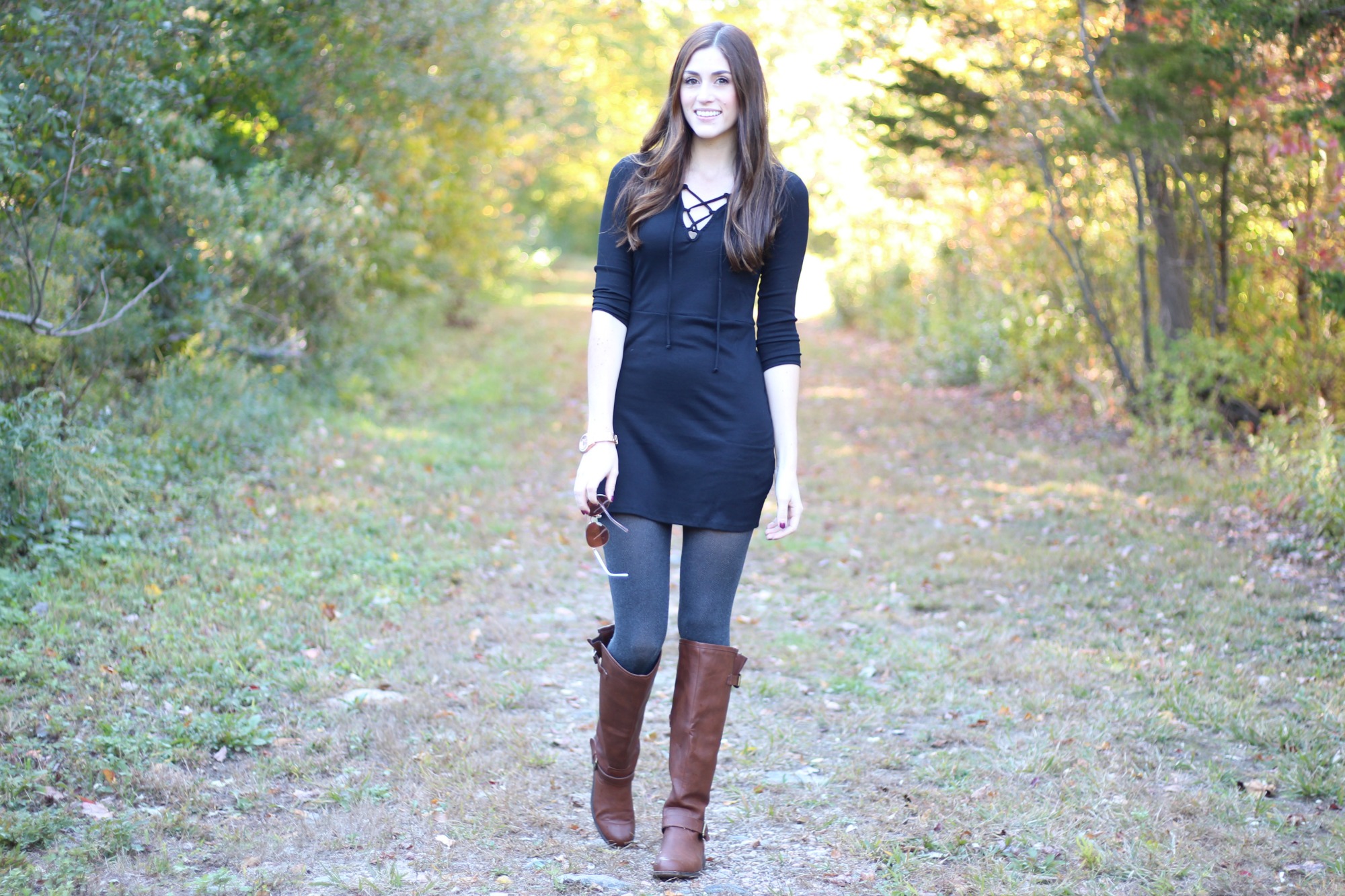 The leaves here in Connecticut really seemed to take off the past week. Leaves changing colors is such a funny thing because when they first start to change and you’re met with this overwhelming feeling of “OMG, they are all going to change right NOW.”  You forget that the whole process takes weeks and weeks. It’s somewhere around this time that you become convinced that the leaves are, in fact, at their peak. That is until you venture out with a camera only to realize that there actually are, “still a lot of green leaves.” It’s funny how the leaves change since certain tree varieties change sooner than others leaving areas of bright reds and oranges and other areas still splattered mostly in green.

When I was in college I took a Natural History class. It was with one of those teachers that makes you say, “this is what every teacher should be like.” He would pile us all into a rented college van (there was about 12 of us), every Tuesday morning and we’d venture out into the world. We were lucky because our campus was less than one mile from Acadia National Park, so the abundance of nature was just steps away. We spent some morning wading through bogs with the professor reminding us to “walk where I do” to prevent getting sucked into a bog hole – apparently a real thing to fear.

Other mornings he’d pile us onto a boat to look at the land from the ocean, always a totally different perspective on the world. And one morning I remember, he drove us down some long back road until we ended at what appeared to be a seemingly unimportant stretch of land. He walked us through a small forest path and up a large inclined clearing until we reached a small summit where we could overlook what we had just hiked. It was about this same time of year, late October, and the leaves were all changing colors.

He pointed down to the overlook and asked us to notice the trees with changing colors and we did. Straight down the center of our overlook was a clear definition of a river of red and yellow trees winding down the hills, and on either side, the trees remained green. While we all noticed the clear pattern, he explained to us a fire that had happened here decades back. He described how it burned down several houses and how the path the fire took was exactly the path of the red and yellow trees now. Reason being was the Ash and Maple trees, that turned red and yellow, were quicker to regrow, while the fir and evergreen trees which still had their green needles, took much longer to regrow after the fire.

Every since that class, I look at the changing leaves – and the changing world – so differently. And, if you’re really into that kind of thing you should read “A Walk in the Woods” by Bill Bryson. Long story short, the leaves are at full peak here in Connecticut right now and it makes everything so beautiful. Michael and I ventured out with the dogs this past weekend to be amazing by the colors, which we do every year and every year they still amaze us. 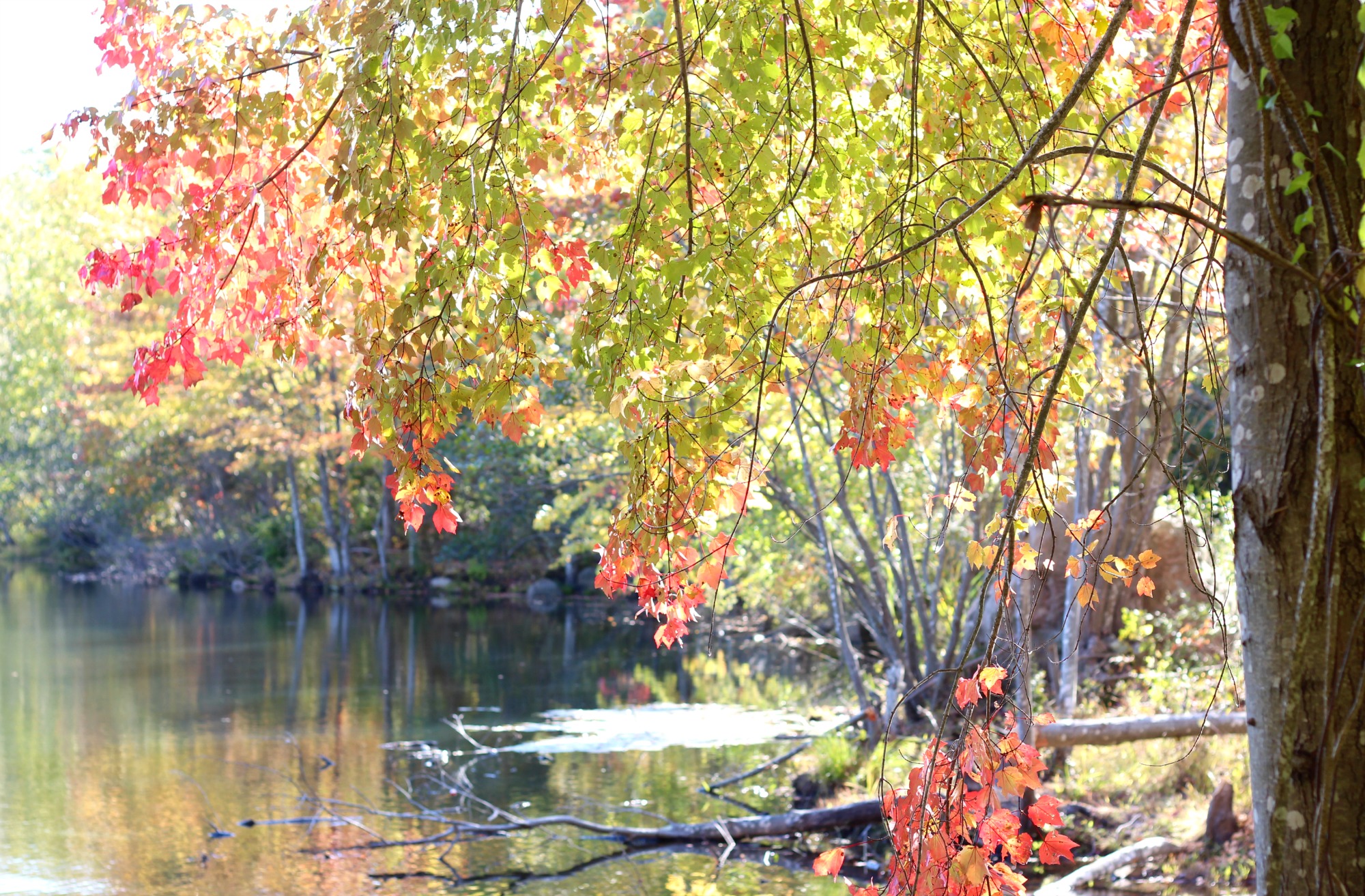 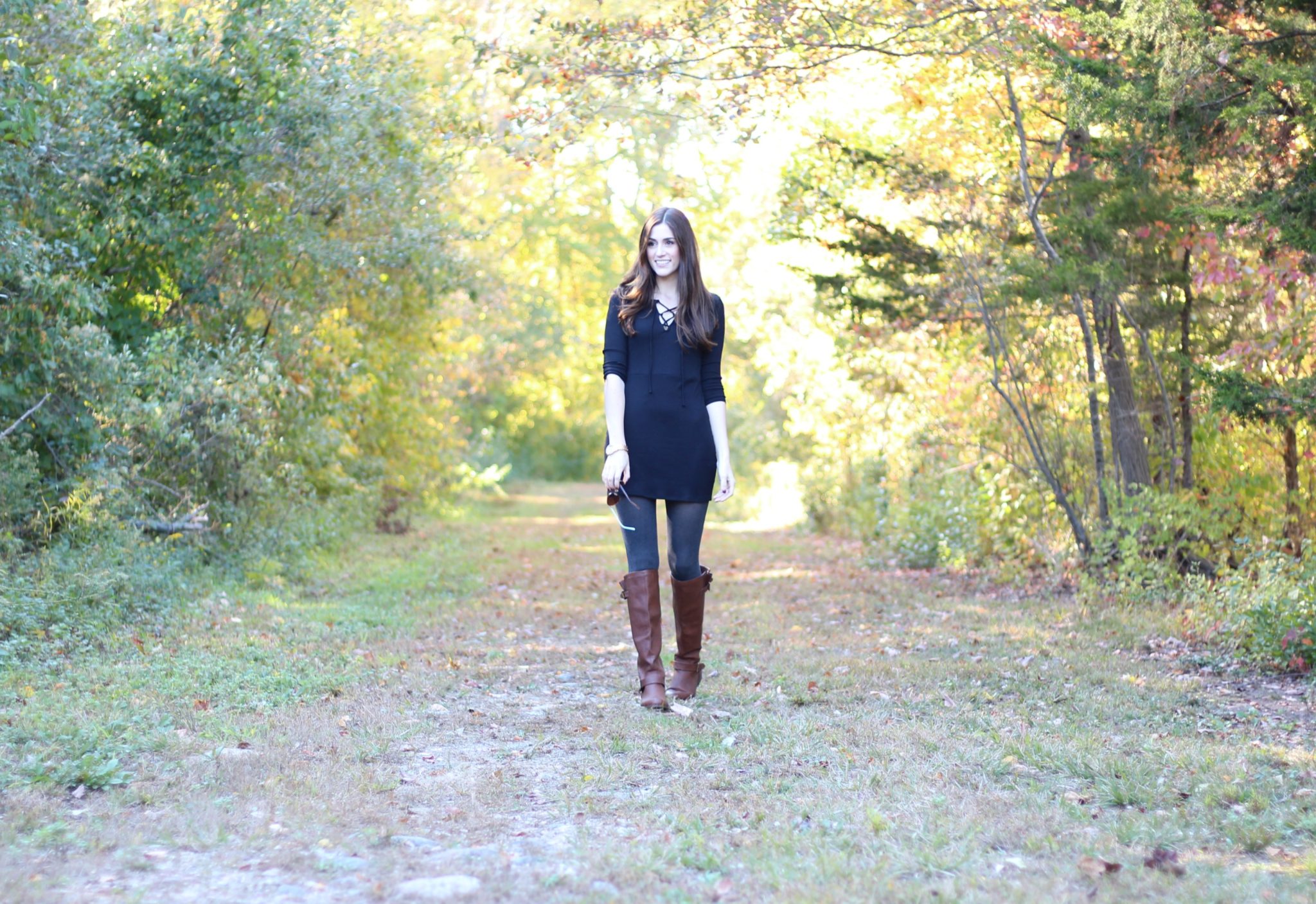 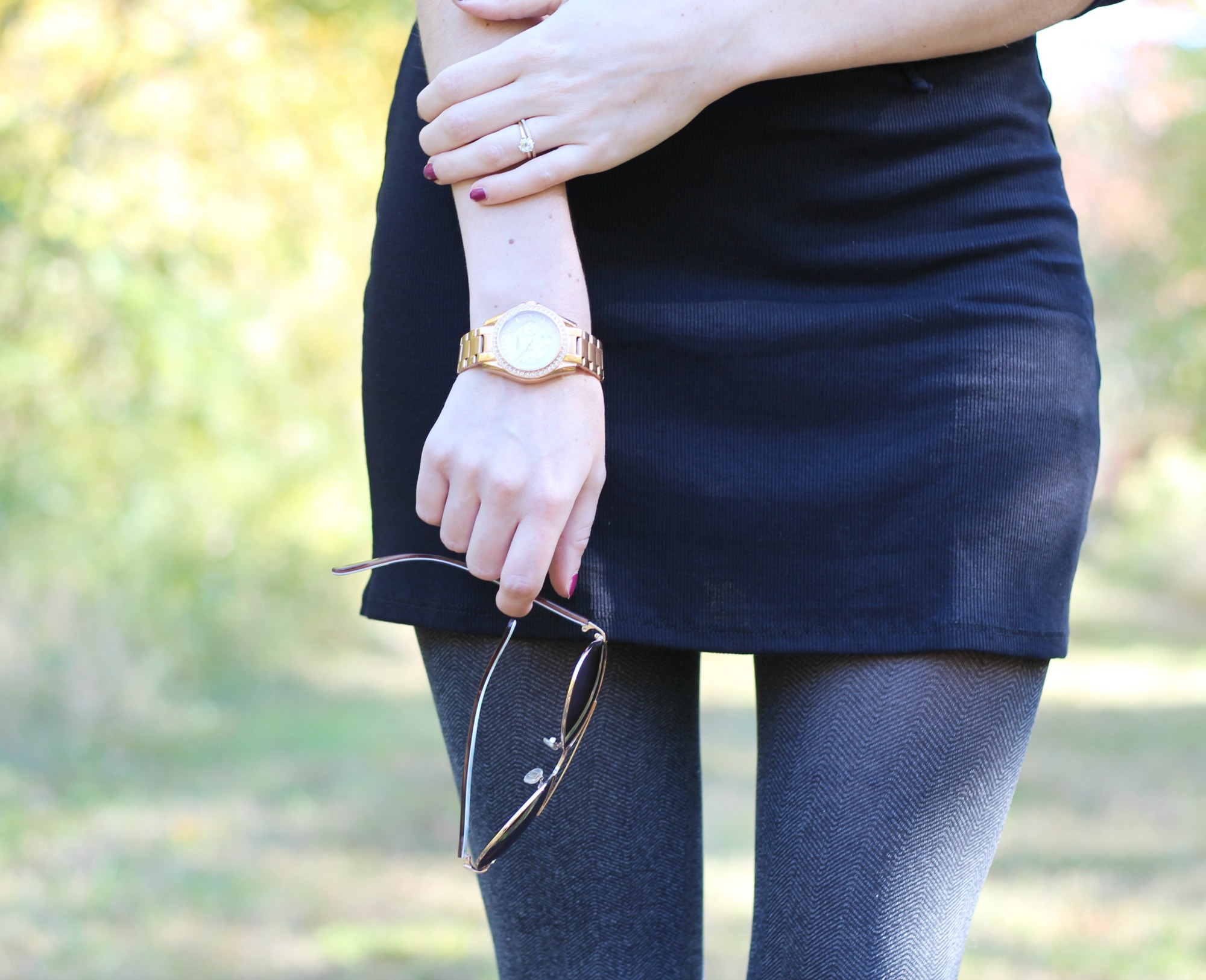 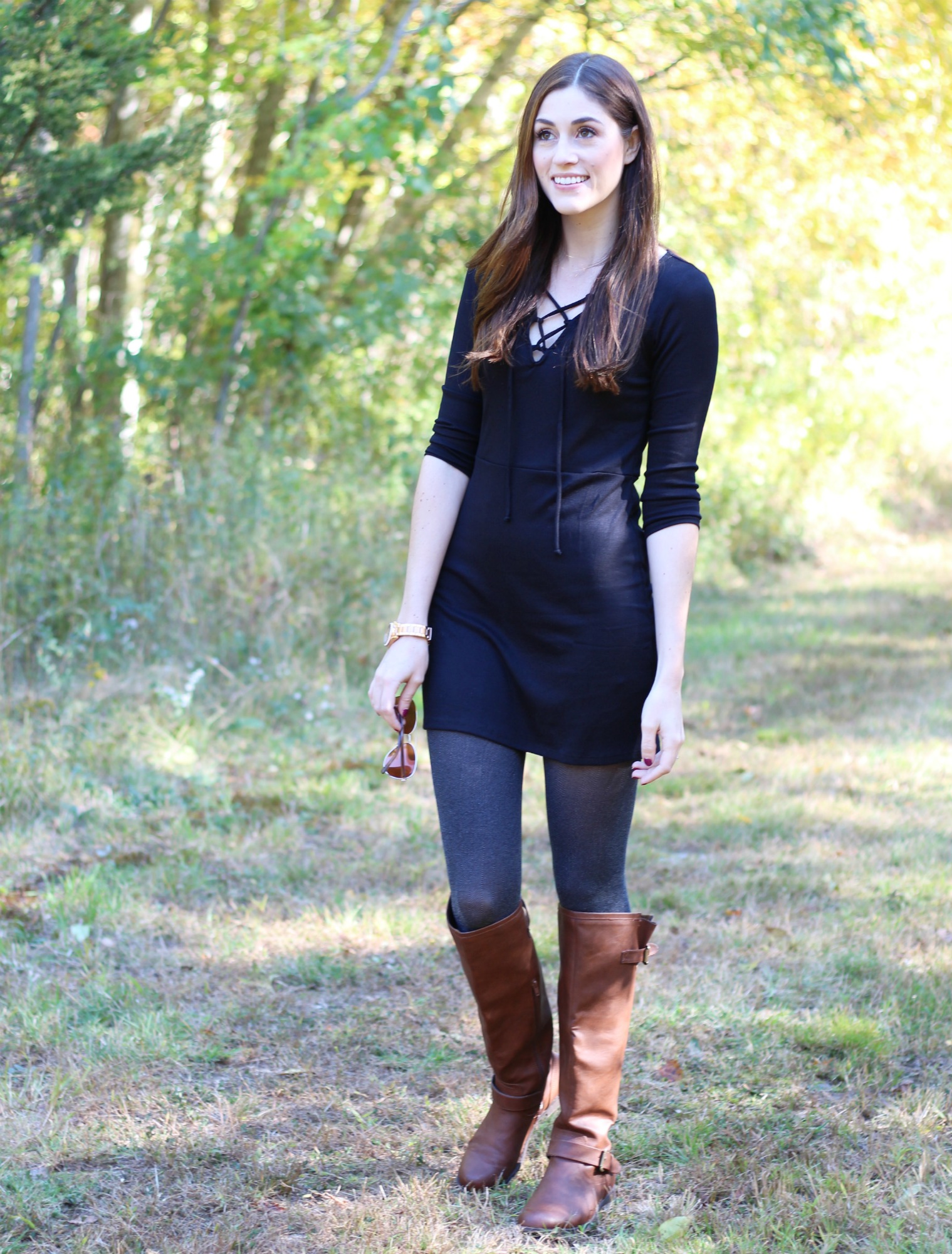 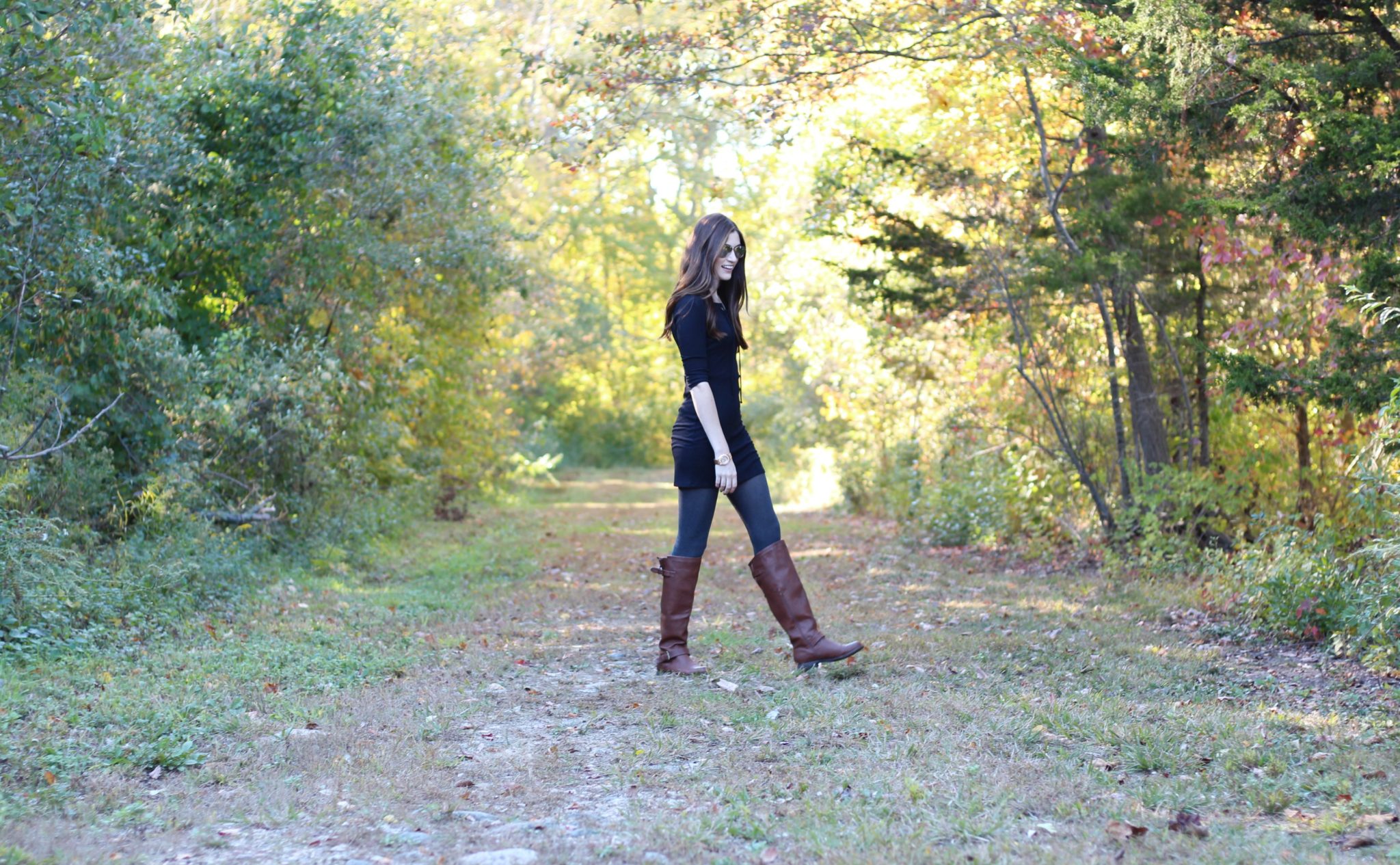 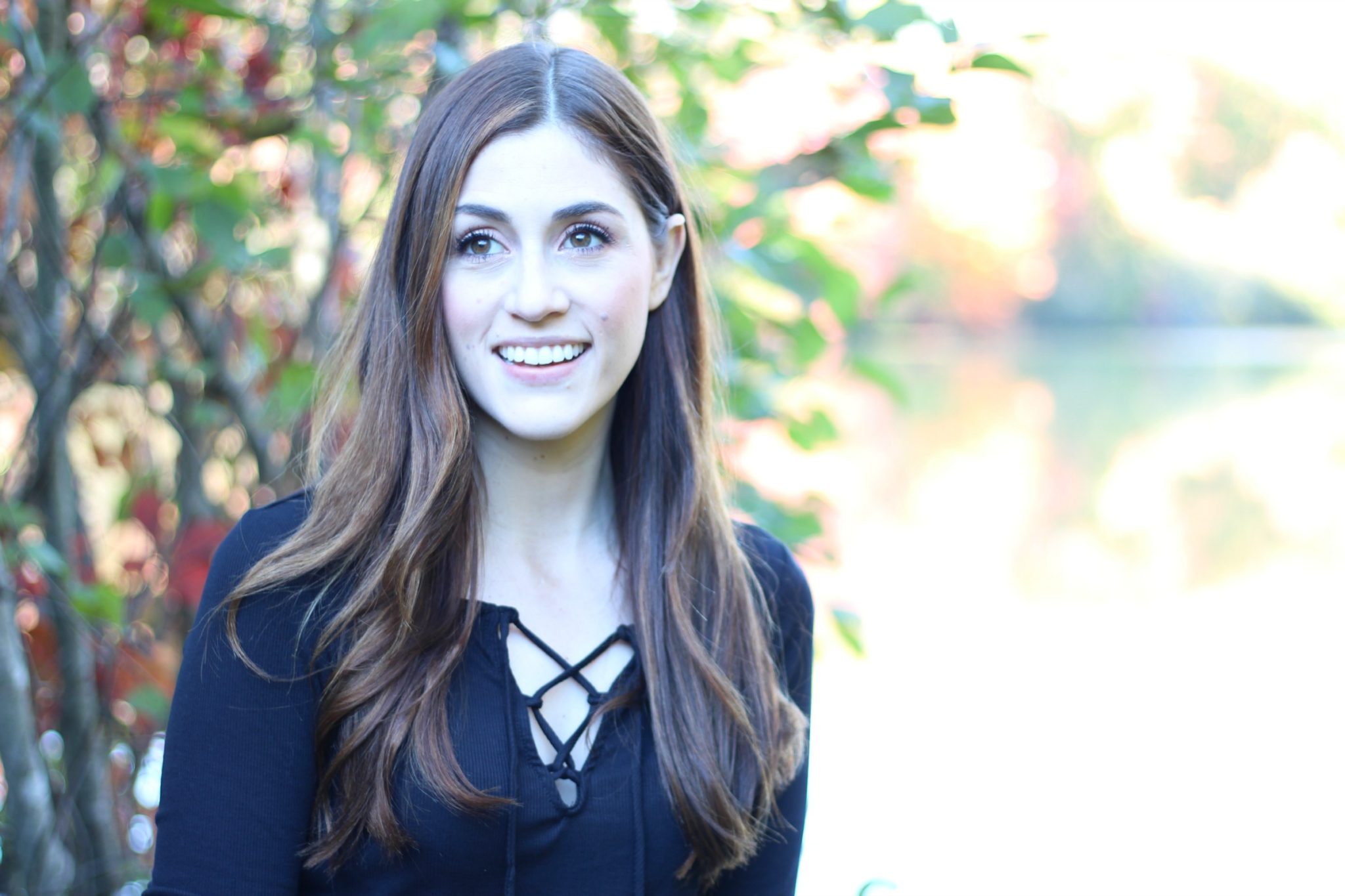 My Lace-up Ribbed Dress and boots are both from JustFab.com.  JustFab is site I keep telling myself I’m going to cancel my subscription to, then forget. But, then I am happy I forgot because I have a free credit to buy goodies like this.  The Rose Gold Fossil watch I got from Things Remembered, it’s monogrammed with my new, married initials and I’m kinda obsessed with it. Nothing happens around here before coffee, so pour a cup and join me. Here’s you’ll find life hacks, budgeting, simple DIYs, and honest motherhood.
New here? Let me introduce myself 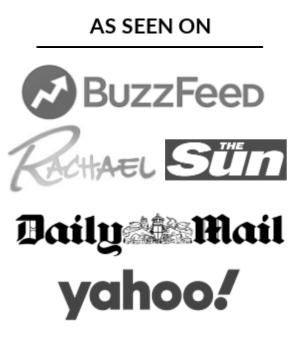 Somewhere between the nap routines and diaper chan

Motherhood is full of endless lessons. Like that C