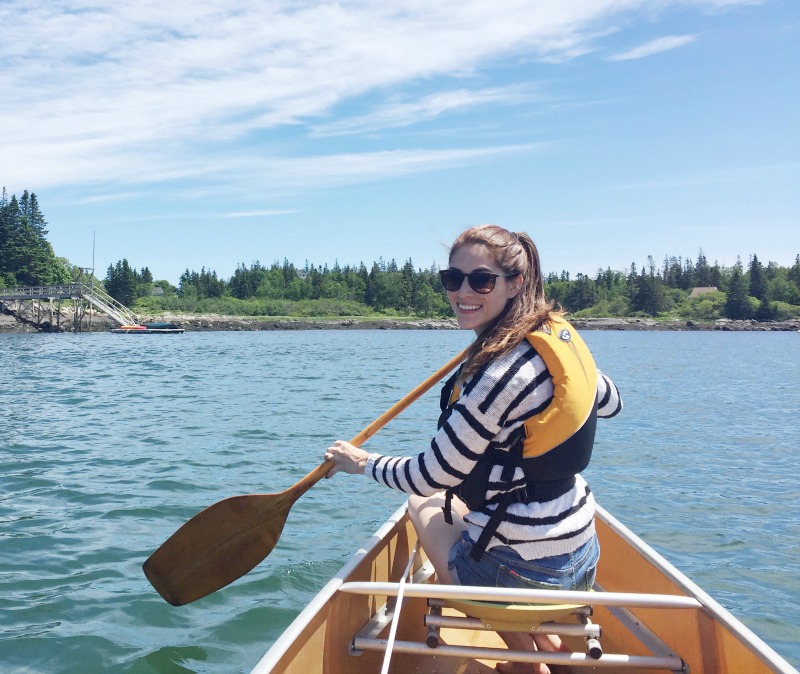 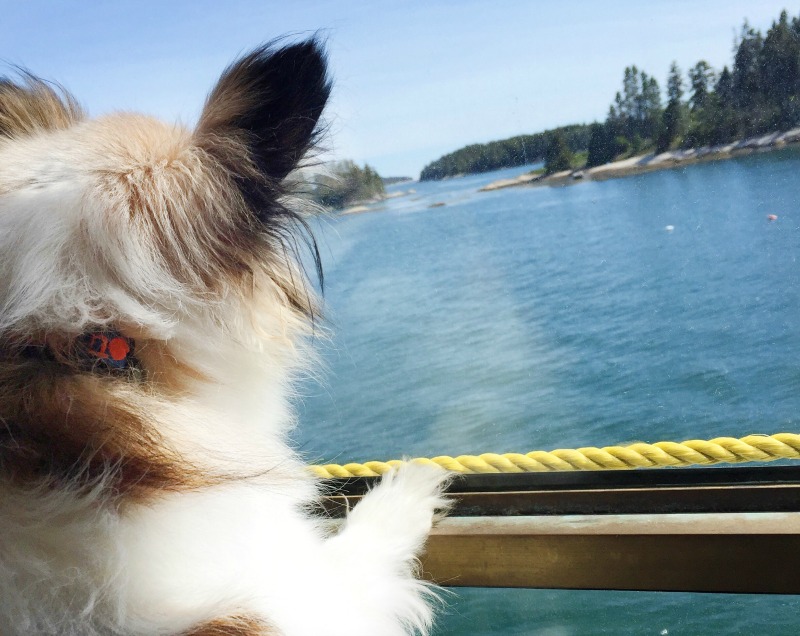 I spent the last week in Maine, specifically on a small island off its coast called Vinalhaven.  It’s accessible from Rockland, Maine by a ferry that runs every hour to two hours.

I spent my summers growing up visiting the islands off the coast of Maine from Vinalhaven, to North Haven, to Monhegan and Isle au Haut.  And, from 2009-2012, Michael and I lived on one of these islands: Mount Desert Island (this one being the biggest and accessible by a bridge.)  Even though we’d lived on MDI, Michael hadn’t ever travelled to one of the smaller, ferry-accessible-only islands, and so we rented a house with family and headed off, dogs and all.

If you’ve never been to coastal Maine, the thing about it is it’s serene.  Expanses of green-blue water with rocky coasts and evergreen mixed with a wide open sky that turns to a brilliant star-filled night at the end of the day.  The islands are quiet with just the soft rolling of waves and occasional calls of the seagulls.  It’s a place to come to relax, and that’s just what we did. 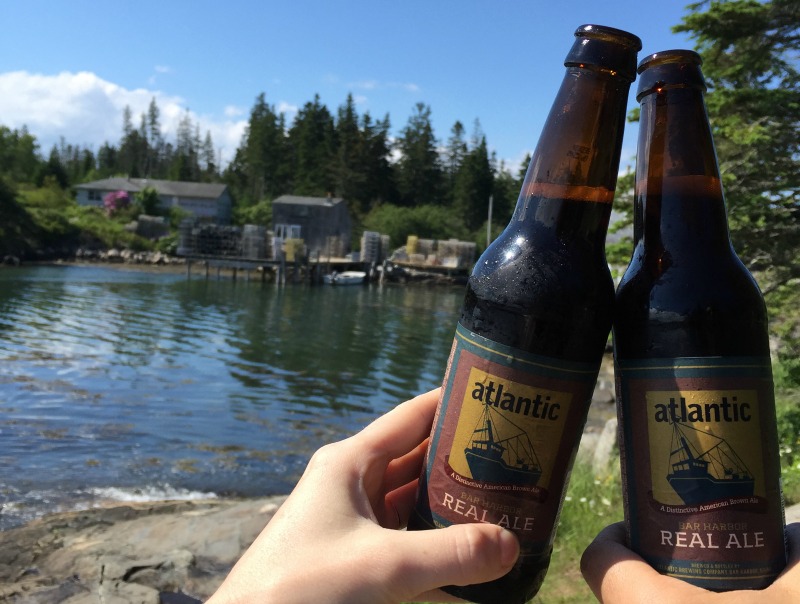 One of the very first orders of business was to get the Bar Harbor Atlantic Real Ale. It was a beer we used to love when we live in MDI, and haven’t been able to get in Connecticut.  Vacation priorities, people.

Next, it was time to explore. 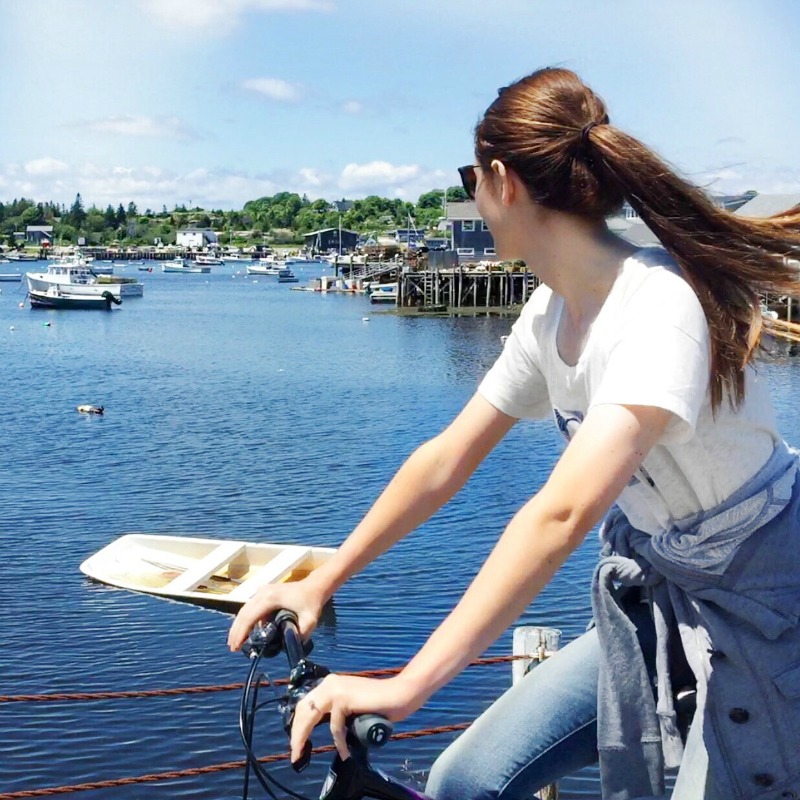 The next day we took out bikes to explore the downtown (which consists of about 5 stores) and the island.  This is me looking back over the water at a part of downtown (and a sinking boat…)

One day we took my Uncle’s canoe out to explore by sea. Canoeing has to be one of the most relaxing ways to be on the water.  No hum of an engine, no constant adjusting of sails, just softly floating and gently paddling. 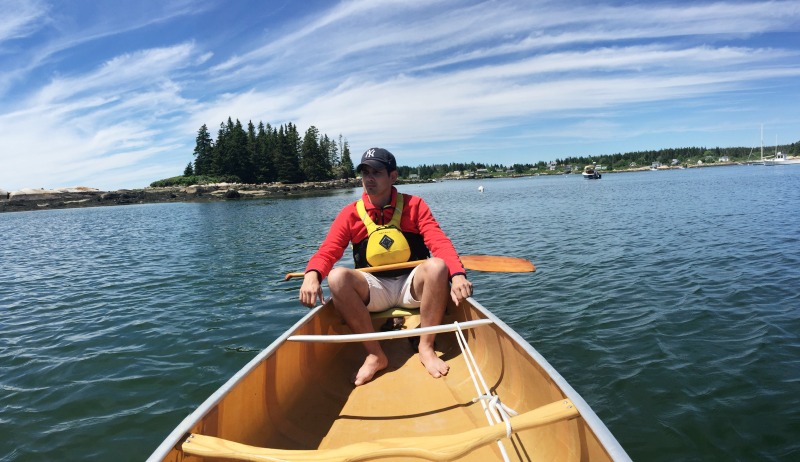 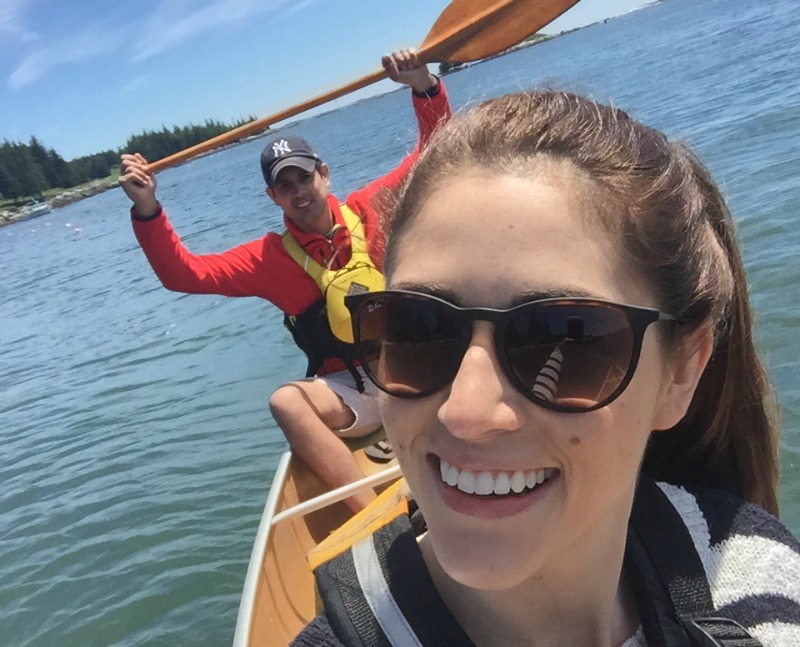 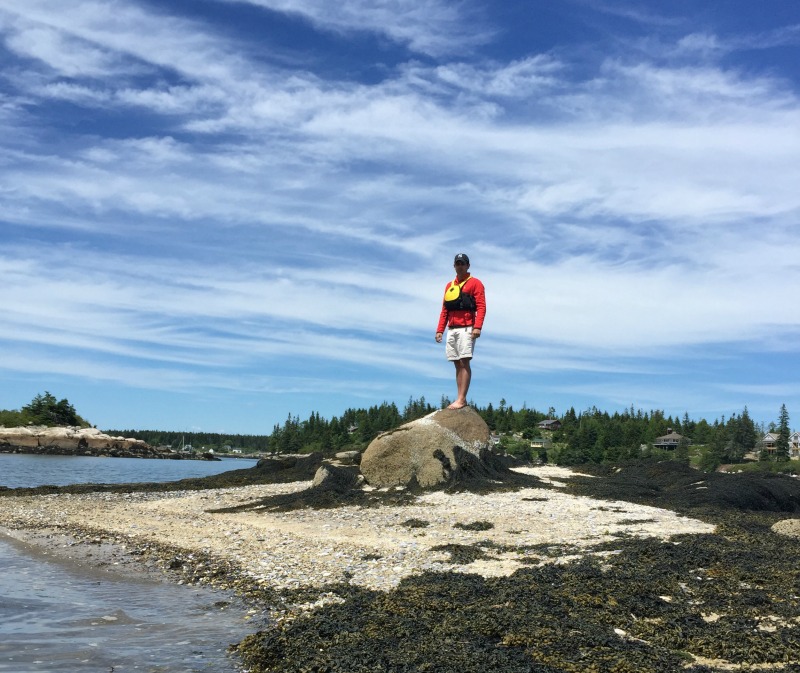 Michael even found his own little piece of land which he named “Michael Island,” or something really creative like that. 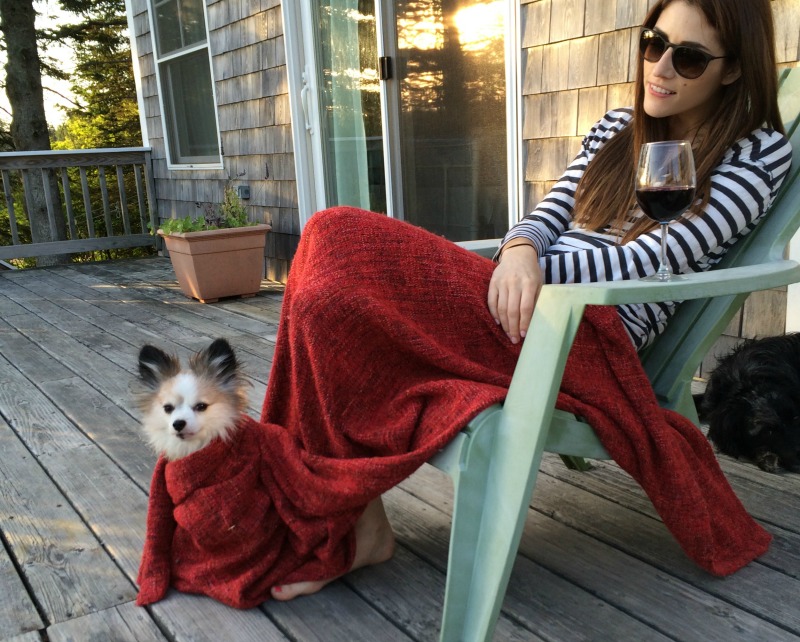 Eveings were spent with wine and puppy cuddles while we watched the sunset. 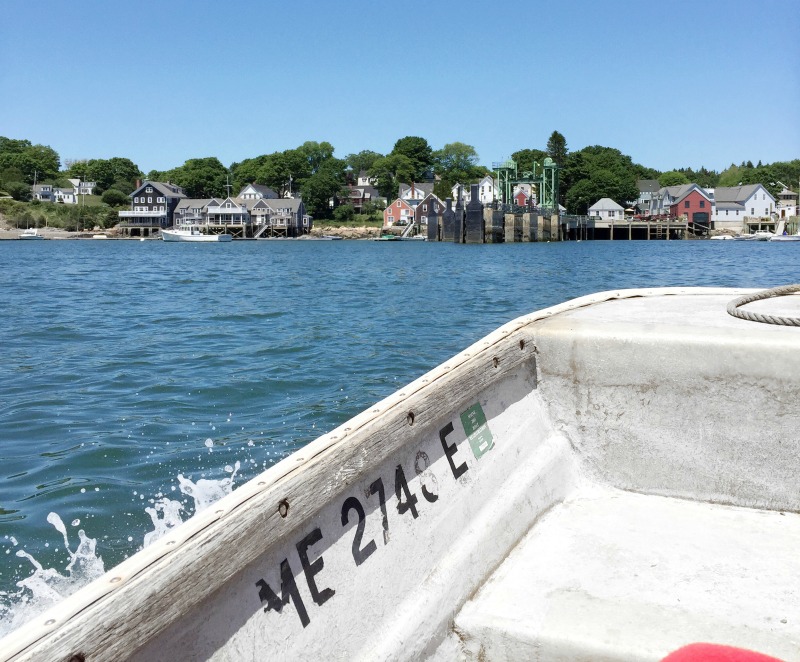 One of the days we took a “ferry” (aka: tiny old dingy) over to a neighboring island, North Haven, for lunch, with my family. 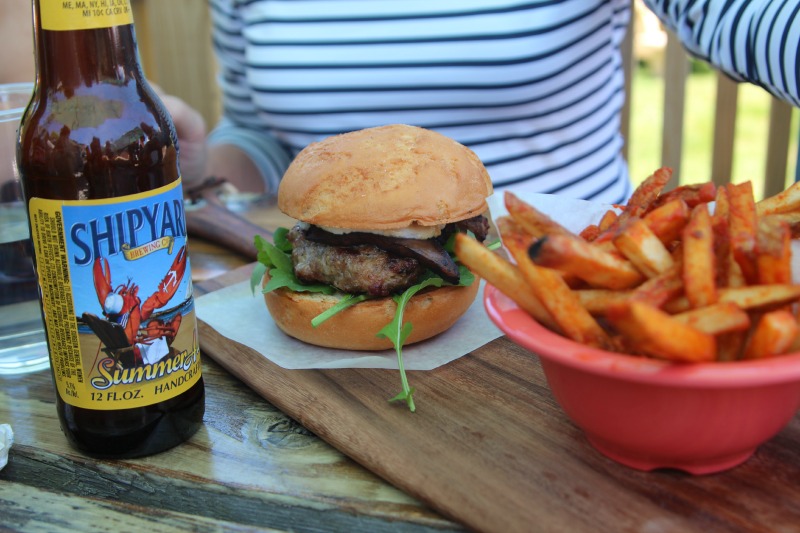 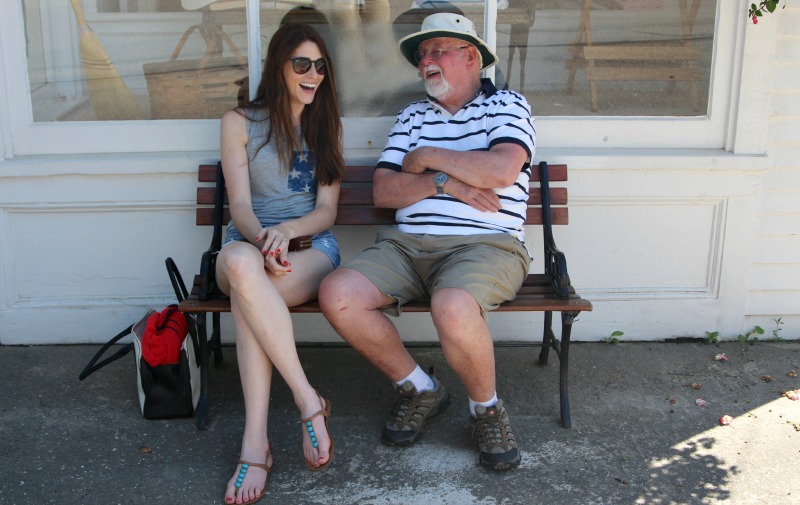 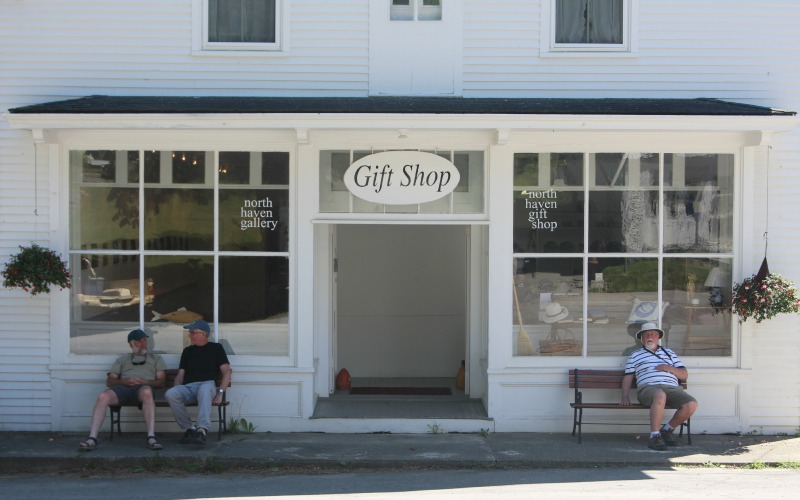 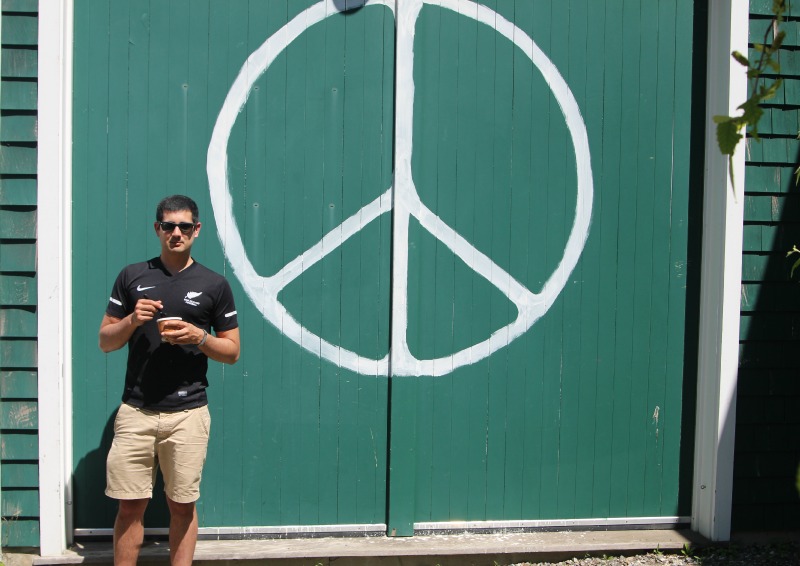 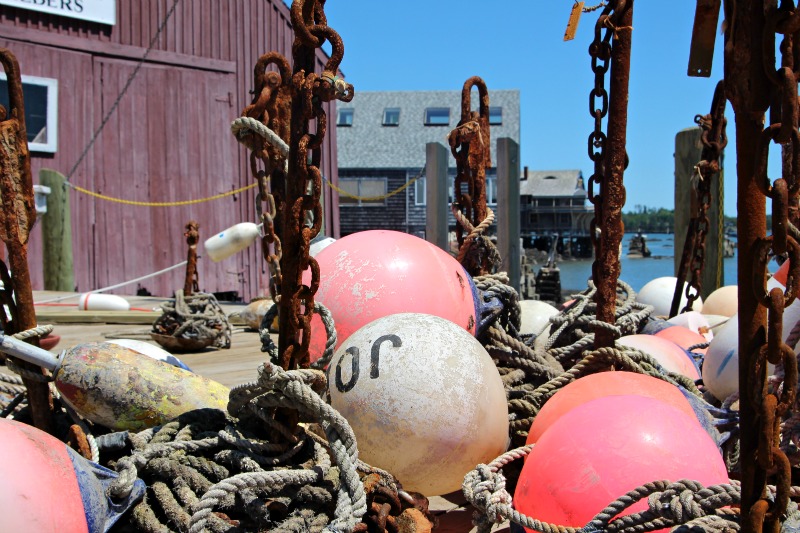 Finally, the end of the week came and it was time to pack up and go.  Like with all good vacations you don’t want it to end, but are ready to be home in our own bed.  We got on the ferry one last time and headed back for the mainland.

And, of course, stopped for one more Maine meal before we left. 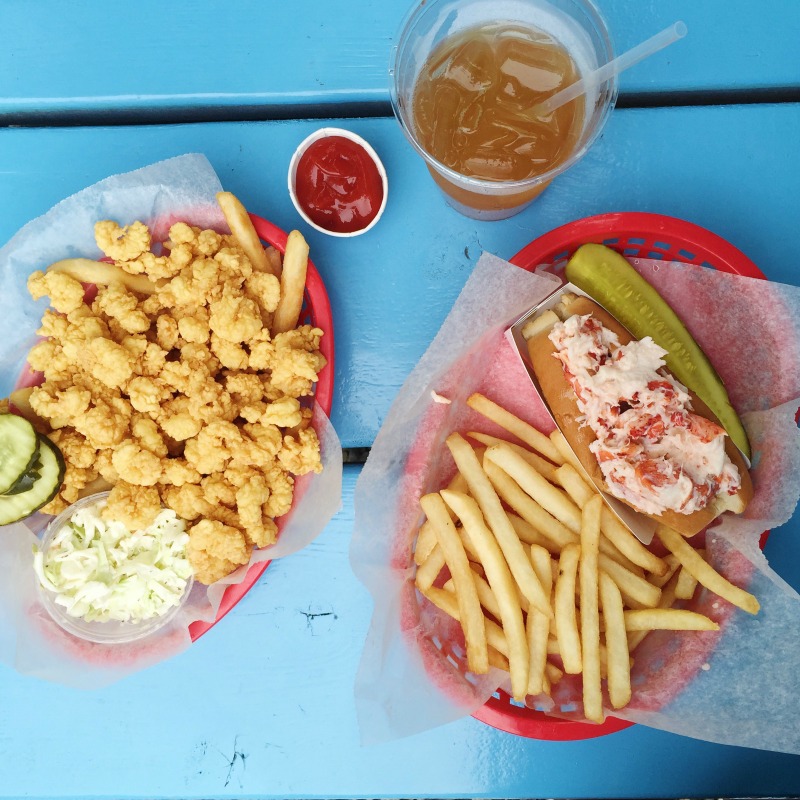 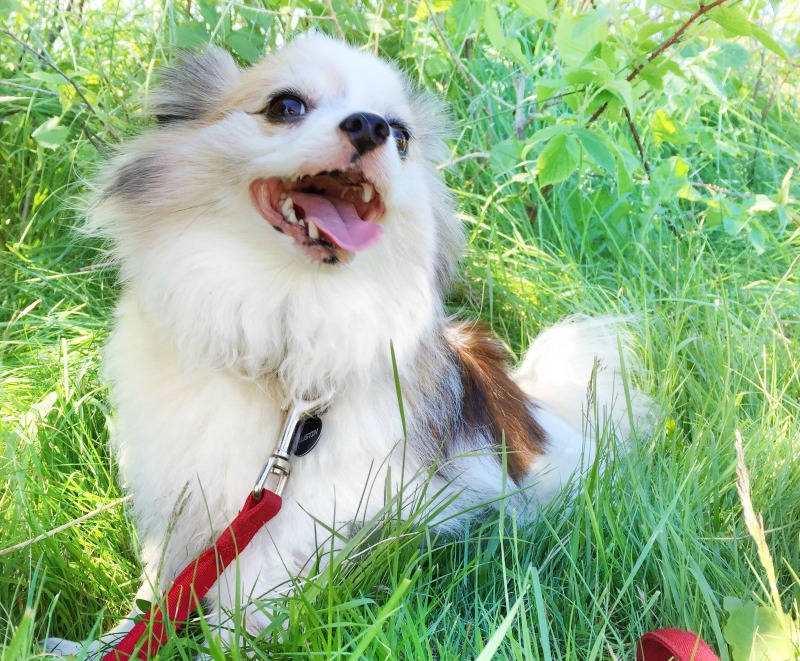 Austin’s face tells it all when it comes to this vacation, all smiles.

Today it’s back to the daily grind of work with just our memories and few salty pairs of flip flops to remember the trip.

Have you ever been to Maine? Where?