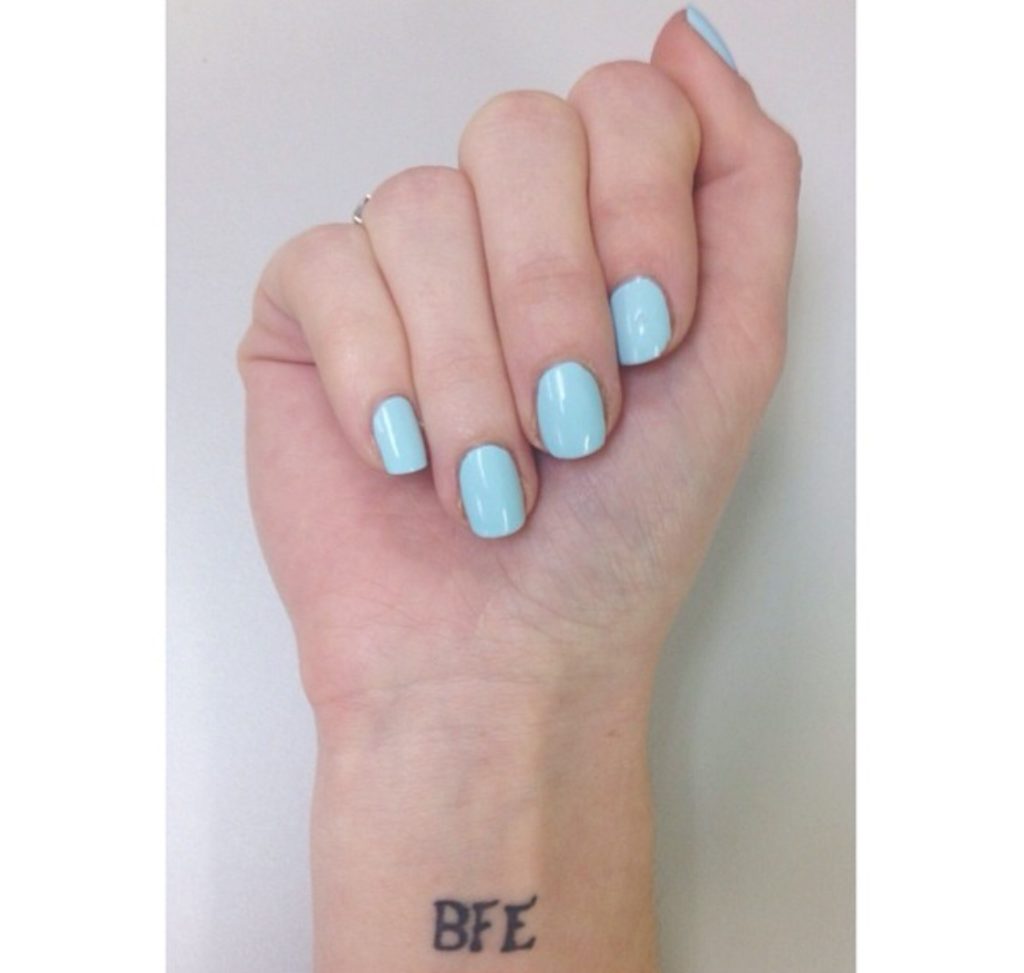 The story behind my tattoo 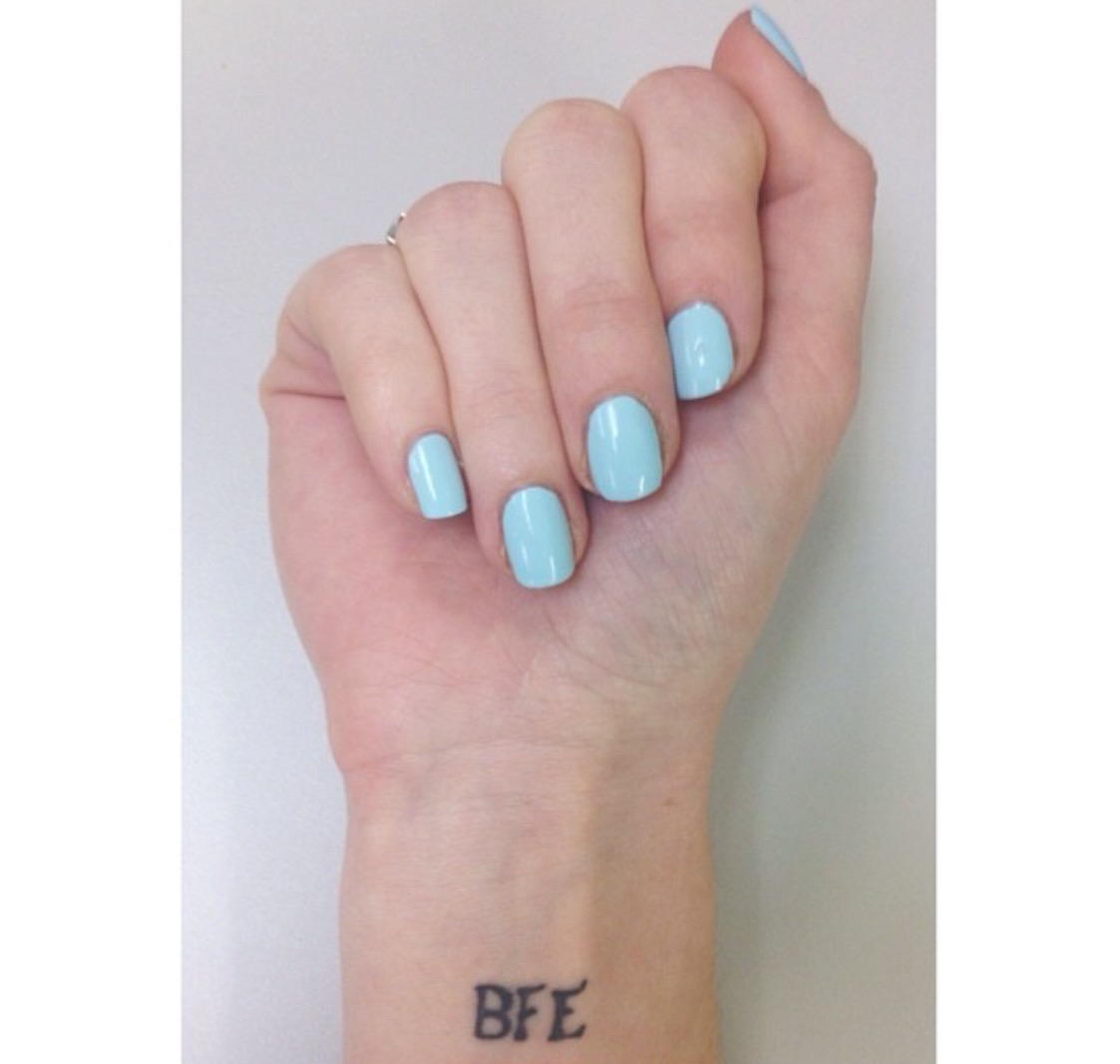 I would say one of the most frequently asked questions that I get (and that I tend to avoid) is “what is your tattoo?”

It’s not necessarily that I DON’T want to tell anyone what my tattoo is, it’s just that my tattoo has a lot of meaning, so I’m not sure how to briefly explain it in a simple sentence.  It’s not really as simple as a “I really LOVE dolphins” kind of thing.

My tattoo is initials, which I imagine is straight-forward enough.  They are the initials of my brother whom, as I’m sure you can deduce, has passed away.

My brother, and only sibling, was similar to me in many ways, but in other ways very different. Brenner believed whole-heatedly in pursing your dreams at all costs.  We were raised in a family where both our parents encouraged us to do whatever our hearts told us, and he followed this religiously. He knew his passion in life and he never gave up on it and because of this he achieved more of his life’s goals in his short 26 years than many do in their entire lives. I find this commitment inspiring. While we shared this same lust for life I was always more reserved than Brenner. He was dotted in tattoos always telling me, “Kallie, you gotta get a tattoo, it’s awesome.” He traveled cross-country as the music producer for a rock band, wore combat boots, and grew is hair out really long – just to randomly have a friend cut it off one night with a pair of hotel scissors; all of which is documented on video in which he explained that if it looked bad, there were always “really cool hats to wear.” The fact that there are always “really cool hats” to cover up a bad haircut was sort of his outlook on life: do what you want, work hard, but don’t take yourself too seriously.

When Brenner died, it was completely unexpected. I experienced a middle of the night phone call I don’t wish on anyone, the one telling me that someone I thought would be there the rest of my life was now just… gone. Loosing Brenner reminds me everyday not to take my life for granted. It reminds me not to just believe in my dreams but to pursue them. He reminds me not to settle. 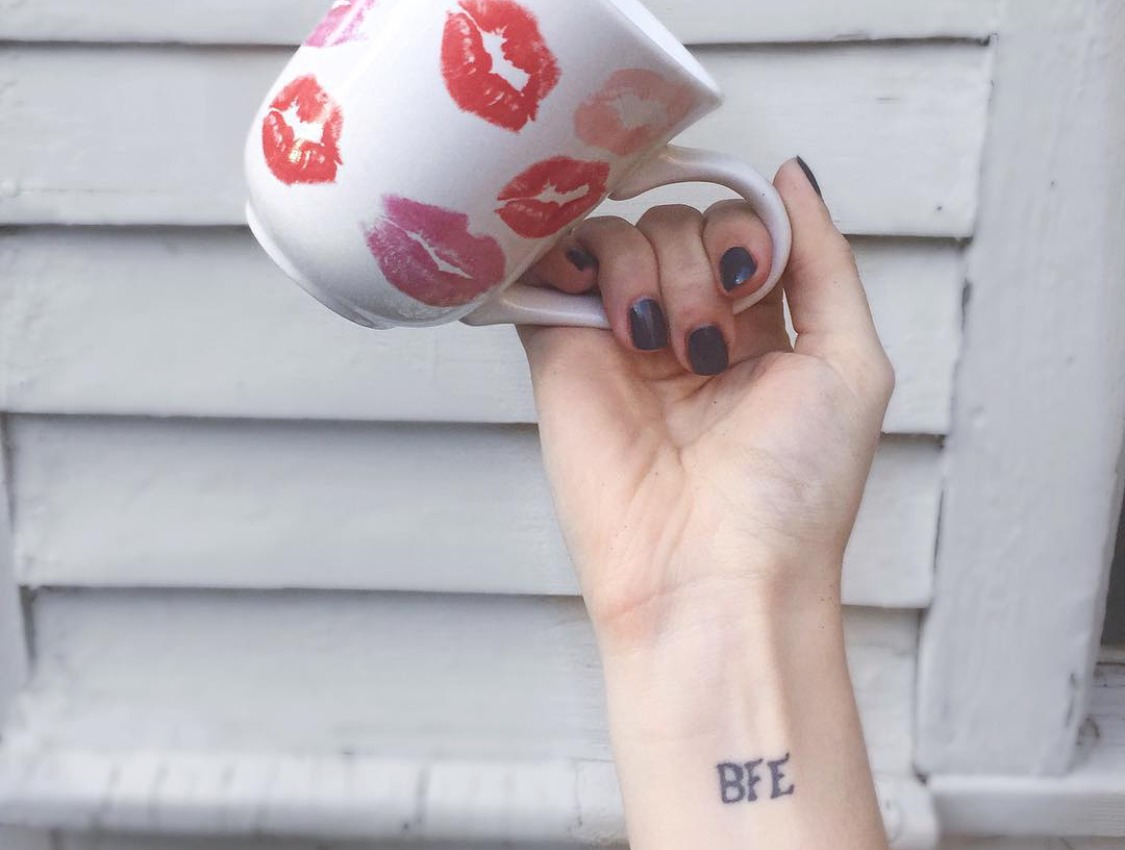 I got the tattoo of his initials about 2 months after he passed away. I think a lot of people thought I was being rash, but I knew that I wasn’t. I would never regret putting his initials there because he’ll forever and always be my brother, but they mean even more than that. I no longer have a “big brother” looking out for me in life, but the tattoo reminds me of what I know he always wanted for me, and that was to pursue my dreams, work hard, and never take myself too seriously.

So while the tattoo commemorates Brenner, it’s more. It’s a reminder every time I look down and see it that I get just this one life in which to do everything I’ll ever do.

I decided it was the right time to share this little story with you since Brenner passed away four years ago today. While losing someone never gets easier as the years go by, I remain thankful for the time I did have with him and the lessons I can continue to learn from him even after he’s gone.