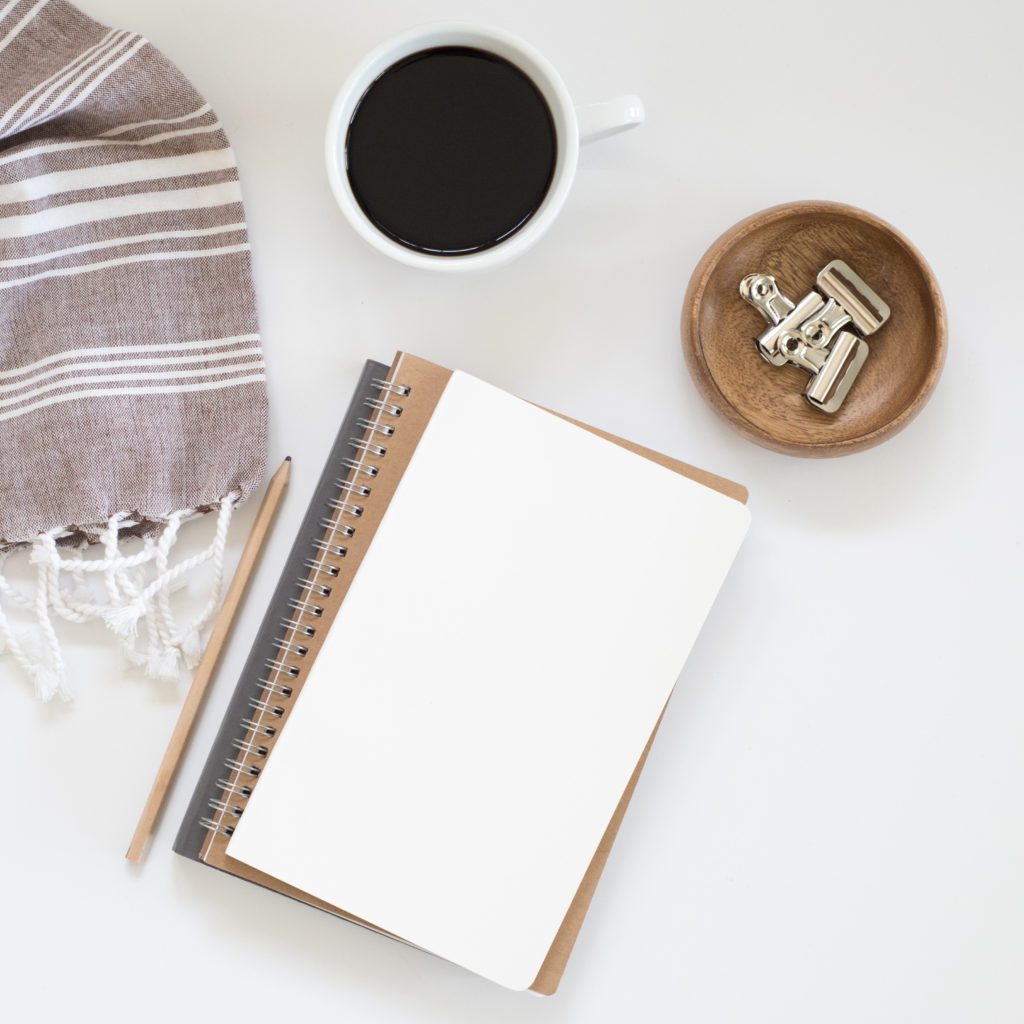 What I Did Instead of Writing Today’s Blog Post 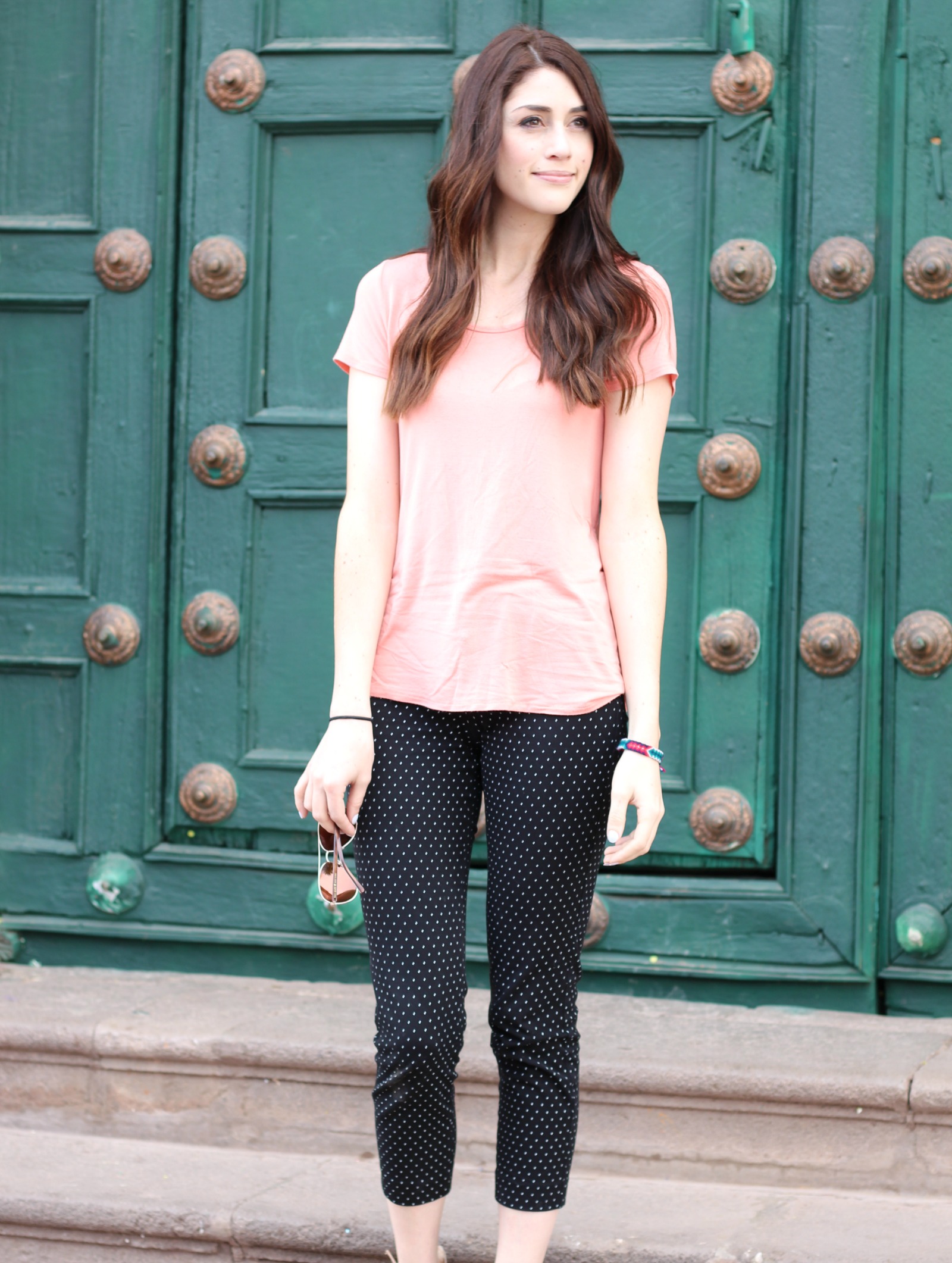 Oops, I was supposed to be writing a blog post.

I mean, I know I was, but sometimes that whole “it’s my blog I’ll do what I want!” kinda mentality comes in and procrastination takes over and then I realize it’s Thursday morning at 5:30am and I haven’t written anything. Not even thought up a single idea for a post idea. But, that doesn’t mean I was doing NOTHING, I was just NOT working on a post. So, in case you must know, here are 9 things I did this week instead of write today’s post.

I have a husband sick with the flu who spent the last three nights barely sleeping which, in turn, means I barely slept. Because the only thing worse than lying awake for 3 hours listening to your partner cough and toss and turn, is the thought of having to go sleep all alone in the extra bedroom.

Erica, from Coming Up Roses, is a total blog babe and when I have the time to catch up on posts, I always check hers. Her and I got engaged around the same time, and married close to one another too. Well, a few days ago she posted the video from her wedding and it’s just about the cutest thing ever.

Michael had never seen an episode of Gilmore Girls, and let me tell you my husband has a soft spot for cheesy television shows. I’ll risk him getting embarrassed to tell you Dawson’s Creek is one of his all-time favs. Well, as you may know, the Gilmore ladies are now on Netflix and we watched one episode…and then the whole first season.

Fall starter pack ????????☕️ featuring some of my FAV @thingsremembered goodies like that pink tumbler I personalized to say “in dog coffees I’ve only had one” or a monogrammed blanket scarf with my new MARRIED initials ???? { #caffeinateandconquer #ad #dailyfallbetween }
A photo posted by But First, Coffee (@kallie_branciforte) on Oct 12, 2016 at 3:06pm PDT

Wow, so natural. Definitely not planned or perfectly setup or tediously shot with the help of an umbrella light and white poster board backdrop. Totally.

If you didn’t read that like the Rihanna song you need to go back and do it again.

In case you missed my 8,000 hints of it already I have something exciting to share on Monday and I’ve been feverishly working on putting it all together. Let’s just clarify that my announcement is NOT that I’m pregnant (trust me guys, I want to make a promise to you right here and now, if and when I announce a pregnancy I won’t dangle it in front of you like a carrot – I’ll just announce it with an ole fashion insta pic like a good blogger.) No, no, this is BLOG announcement and I really hope you guys will be jazzed about!

Another blog babe, Helene, is in Germany. No, no, she’s not just in Germany, she’s IN Germany. Her husband, herself, and her two adorable pups up and moved there about a month ago. Well, she attended Oktoberfest, like the real one, not the ones we try to fake back here in the U.S., and it looks like probably one of the most epic things ever and all I want is pretzels and beer now.

The number one form of procrastination since 2006.

I wonder if there is a margarita out there somewhere thinking of me, too.

Yep, I think that about covers it. Those are all the things I did this week for far EXCEPT write a blog post.