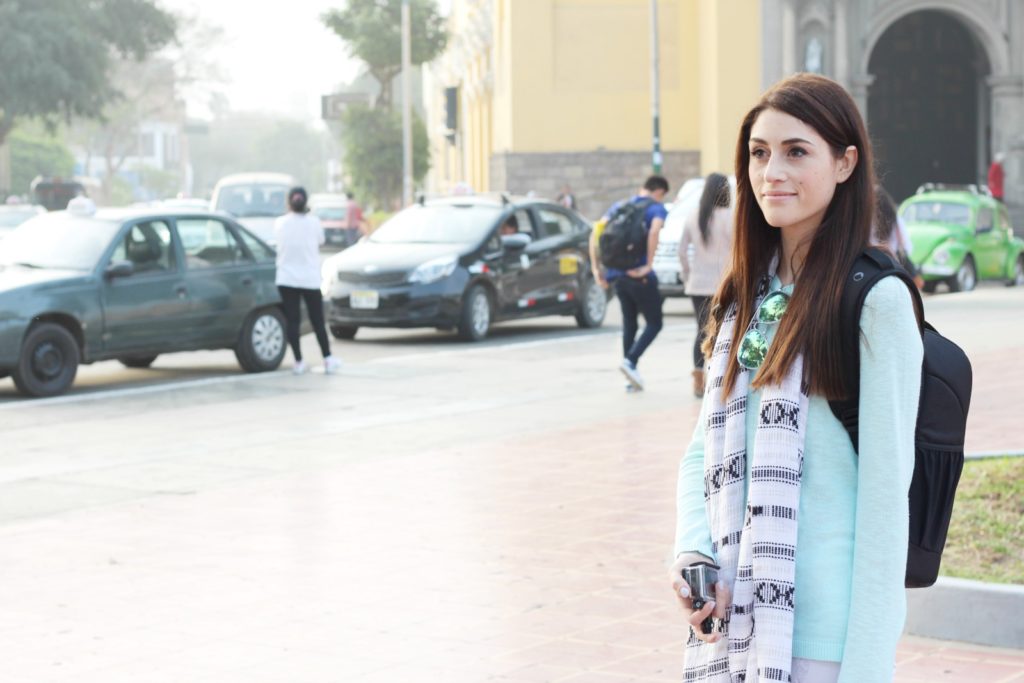 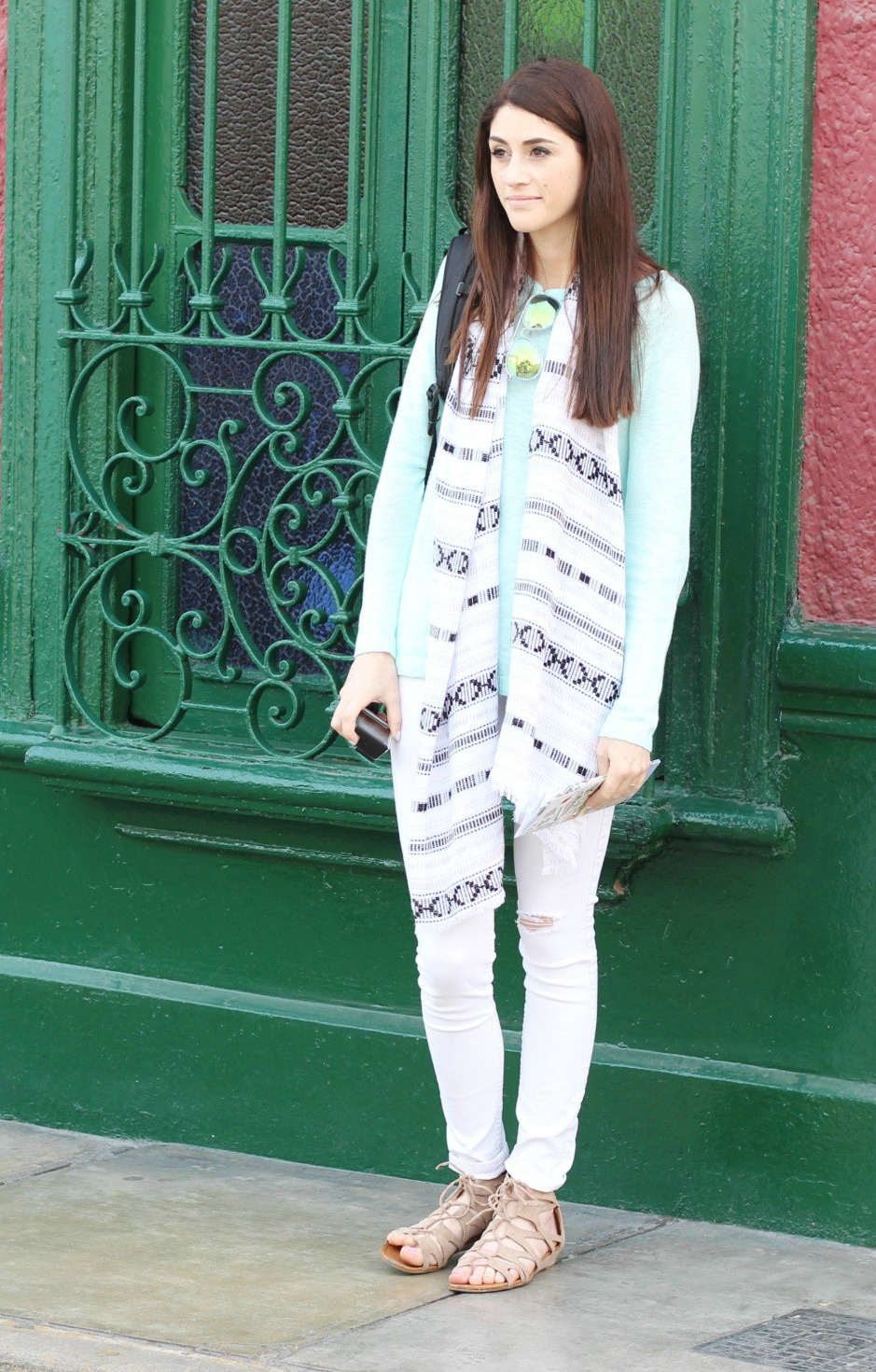 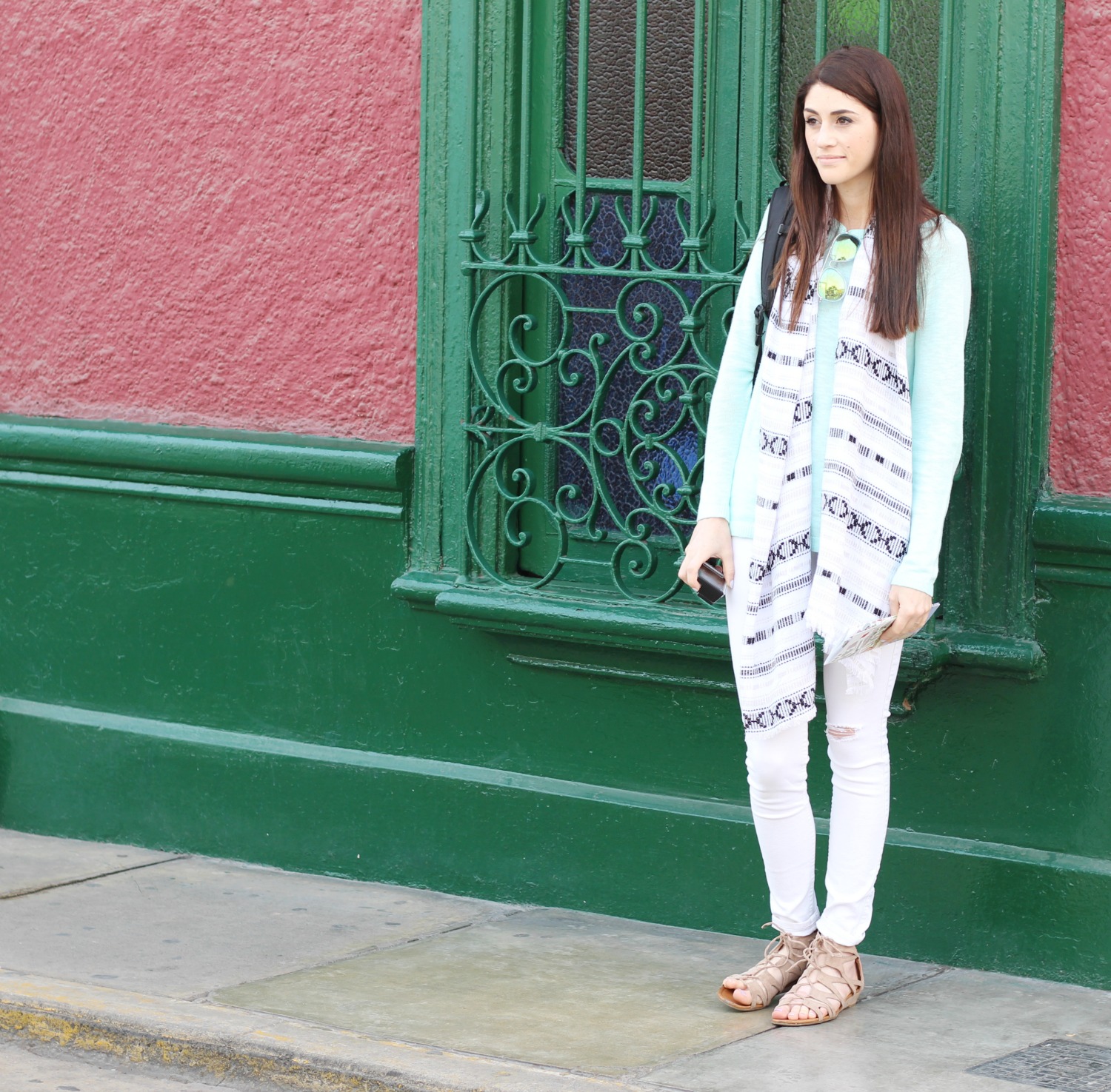 Welcome to the first in a series of posts from our Honeymoon ins Peru! I’ll be taking you through our trip chronologically.

When you fly into Peru, the only international airport is in Lima. From there, you have to catch a separate domestic flight to other areas of the country. The other option is to catch a bus, but the country is large and you’re looking at 18+ hours on buses that don’t have the best reputation. I’d suggest you stick to air travel when navigating from Lima.

Everything I read, and discussions  with others who had traveled to Peru, suggested it wasn’t worth it to spend any time in Lima. So originally, we had tried to cut it from the itinerary. But, since our next stop was Cusco and there are only 2-3 flights a day, we had the choice of sitting in the airport for 12 hours between landing in Lima and taking off to Cusco, or spending the night. We decided it was worth it to give the city a day, and are so glad we did! 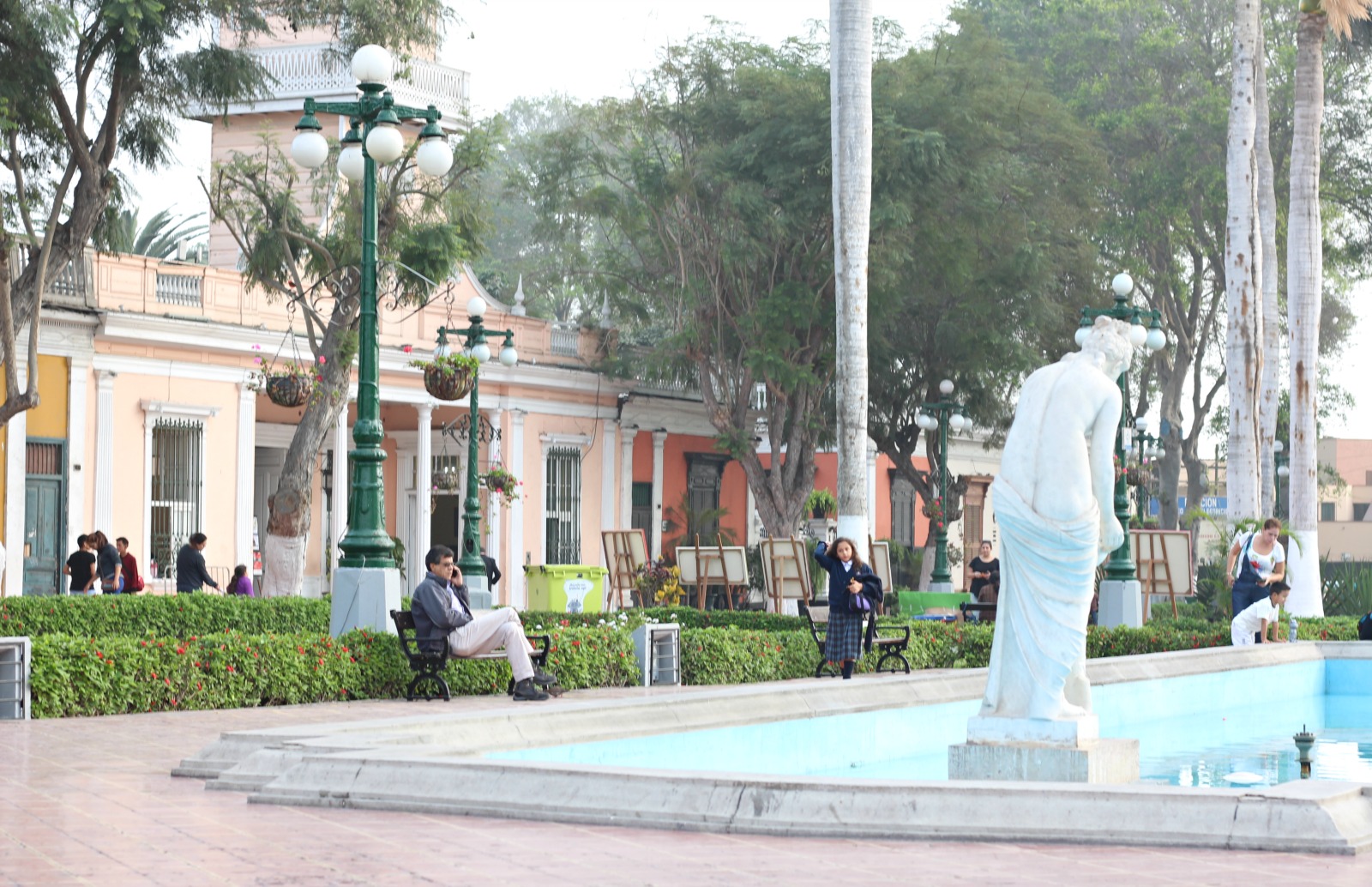 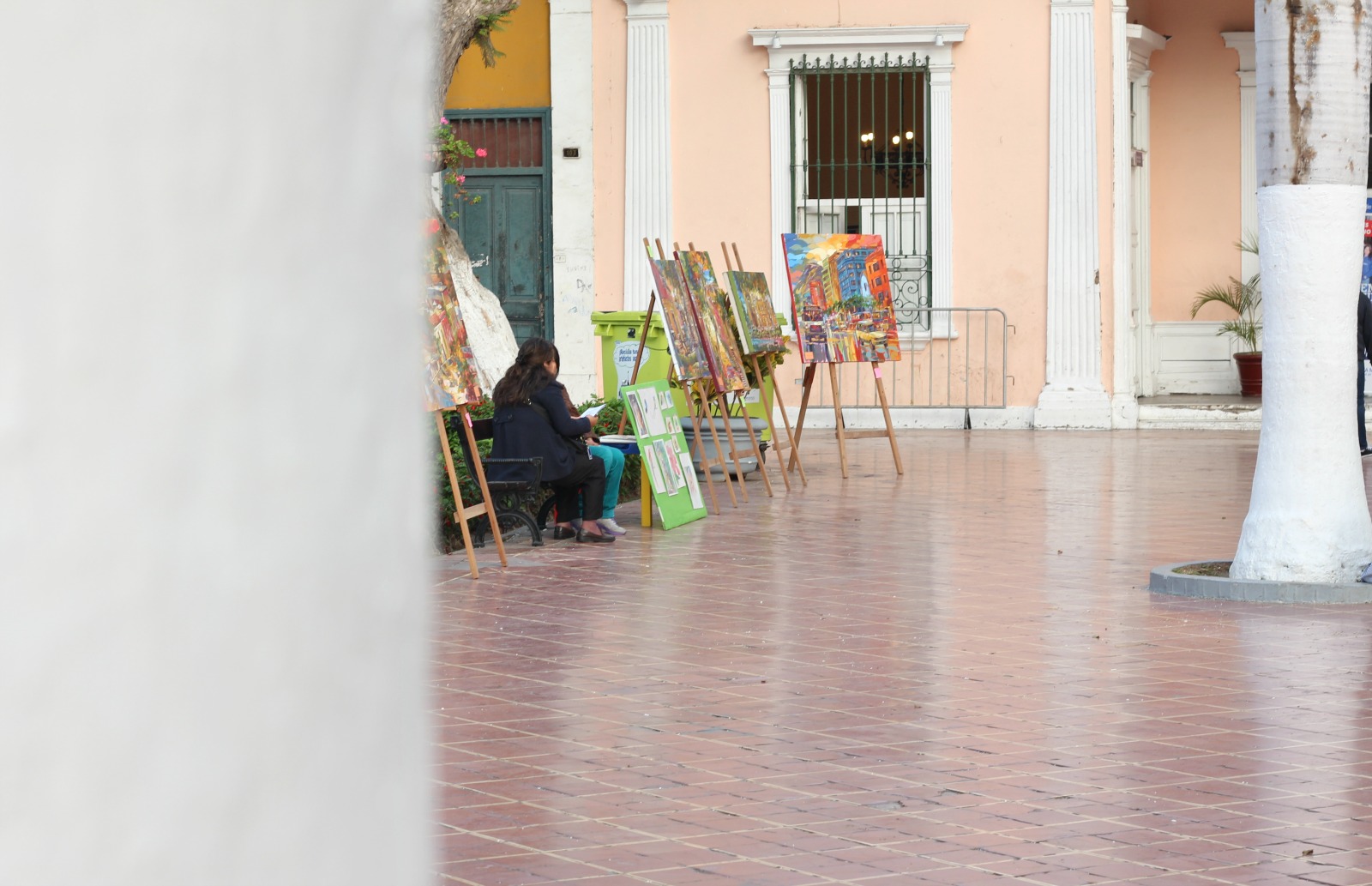 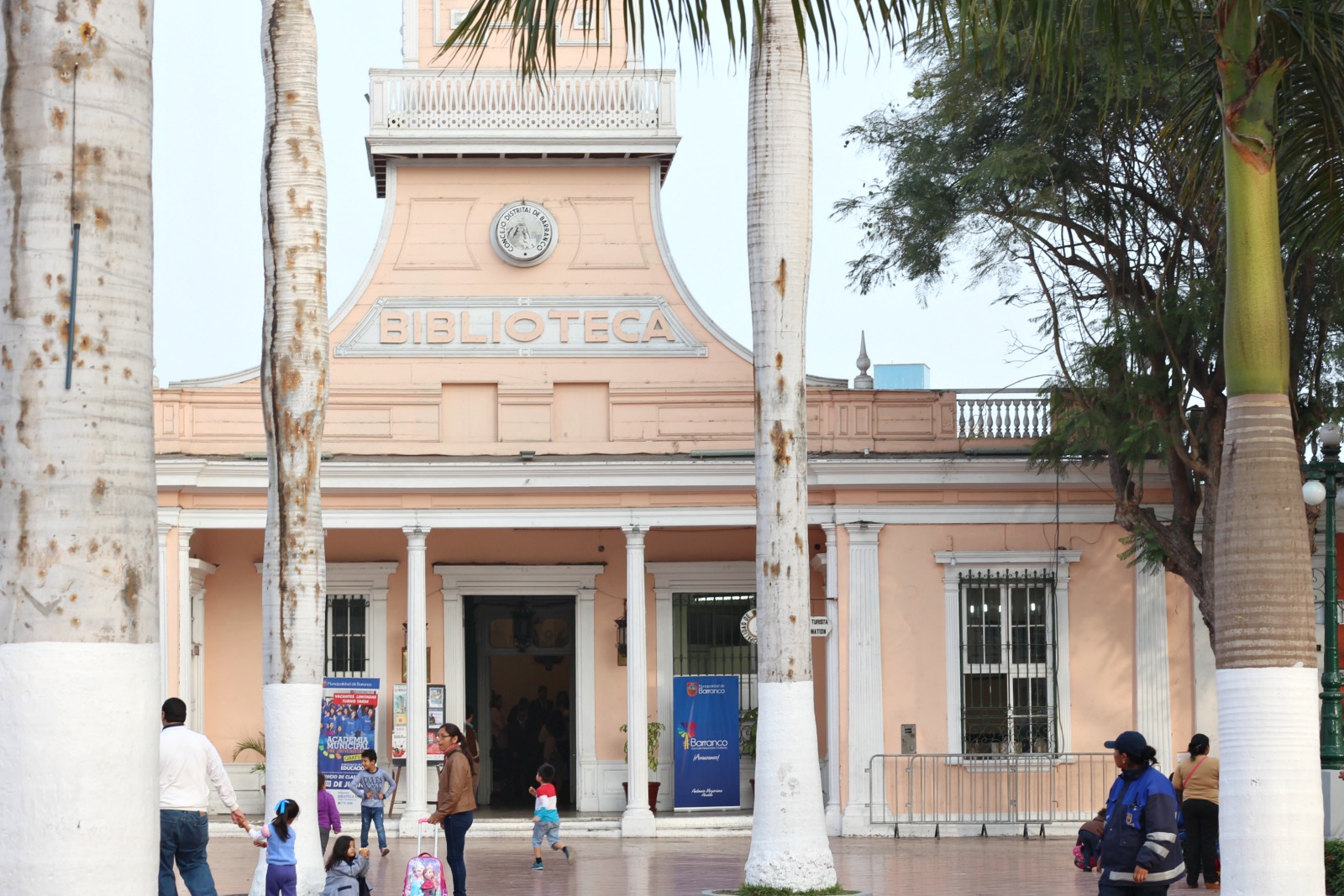 We decided to stay in Barranco, which is one of 43 districts in Lima, Peru. We mainly chose it because we found an amazing hotel called Hotel B (more about that in my next post) that we really wanted to try out. Barranco was about 45 minutes from the airport (in the busy, Lima traffic). The district is considered to be the city’s bohemian district, as it is the home for many of Peru’s biggest artists. It sits along the ocean and has many colonial-style houses.  It definitely has a very hip, romantic vibe and I’d highly suggest it if you find yourself with a long layover in Lima like we did (or even plan it on purpose!)  Many people venture to the Miraflores district, but I found Barranco to be much more full of culture, art, and nightlife.

We only ended up having about 6 hours to enjoy the area, but set out to get our bearings and take in the culture as much as we could. 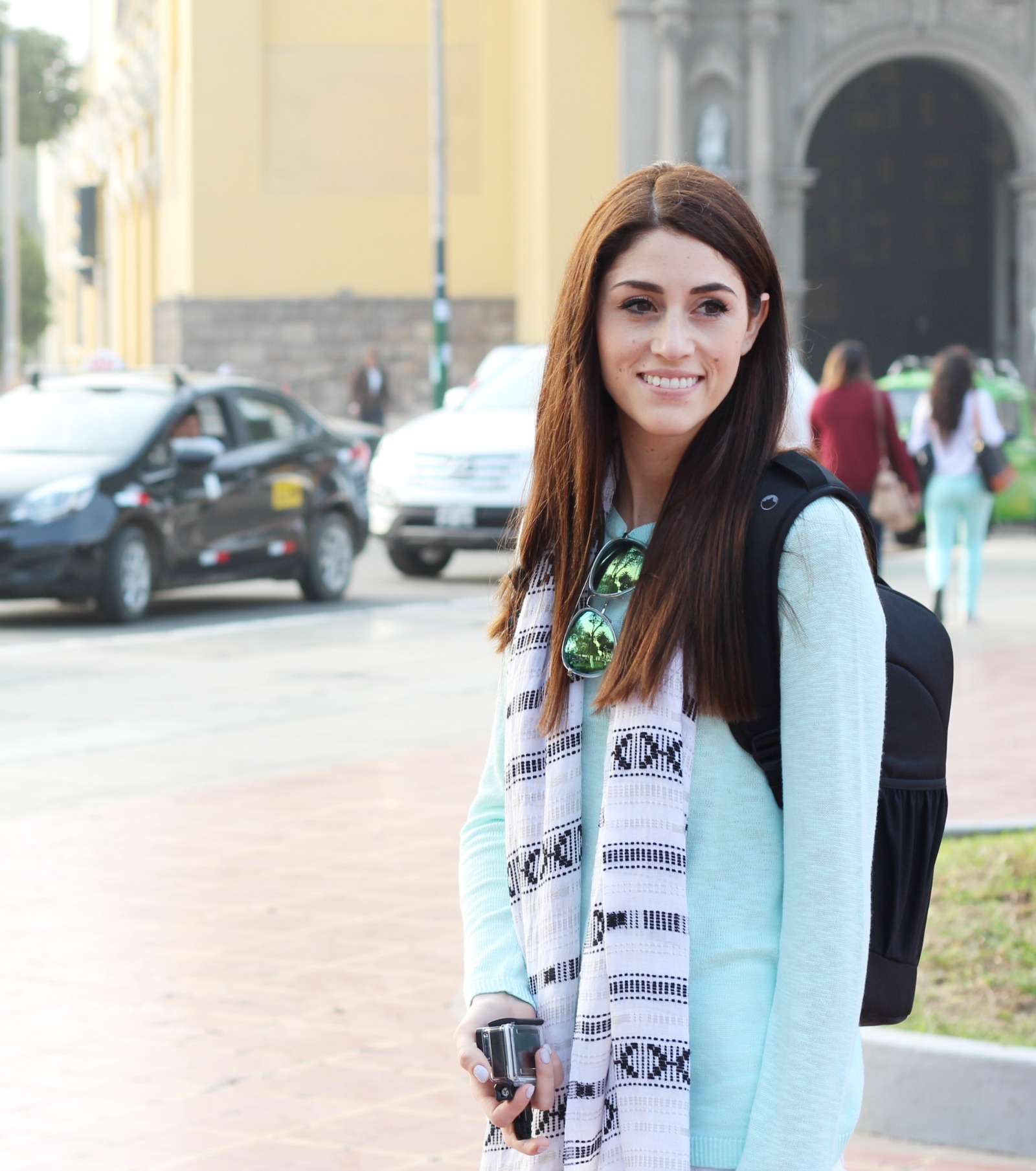 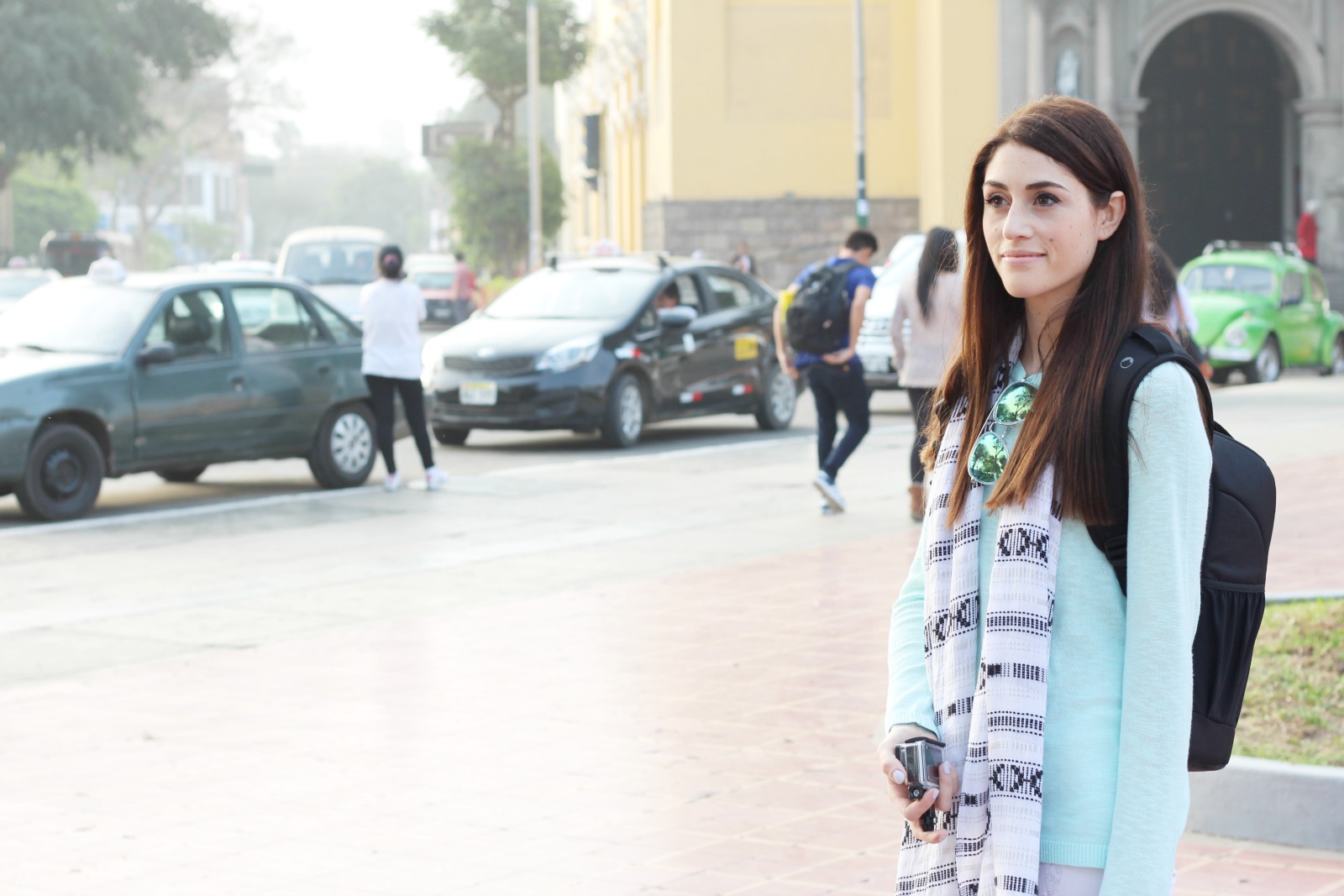 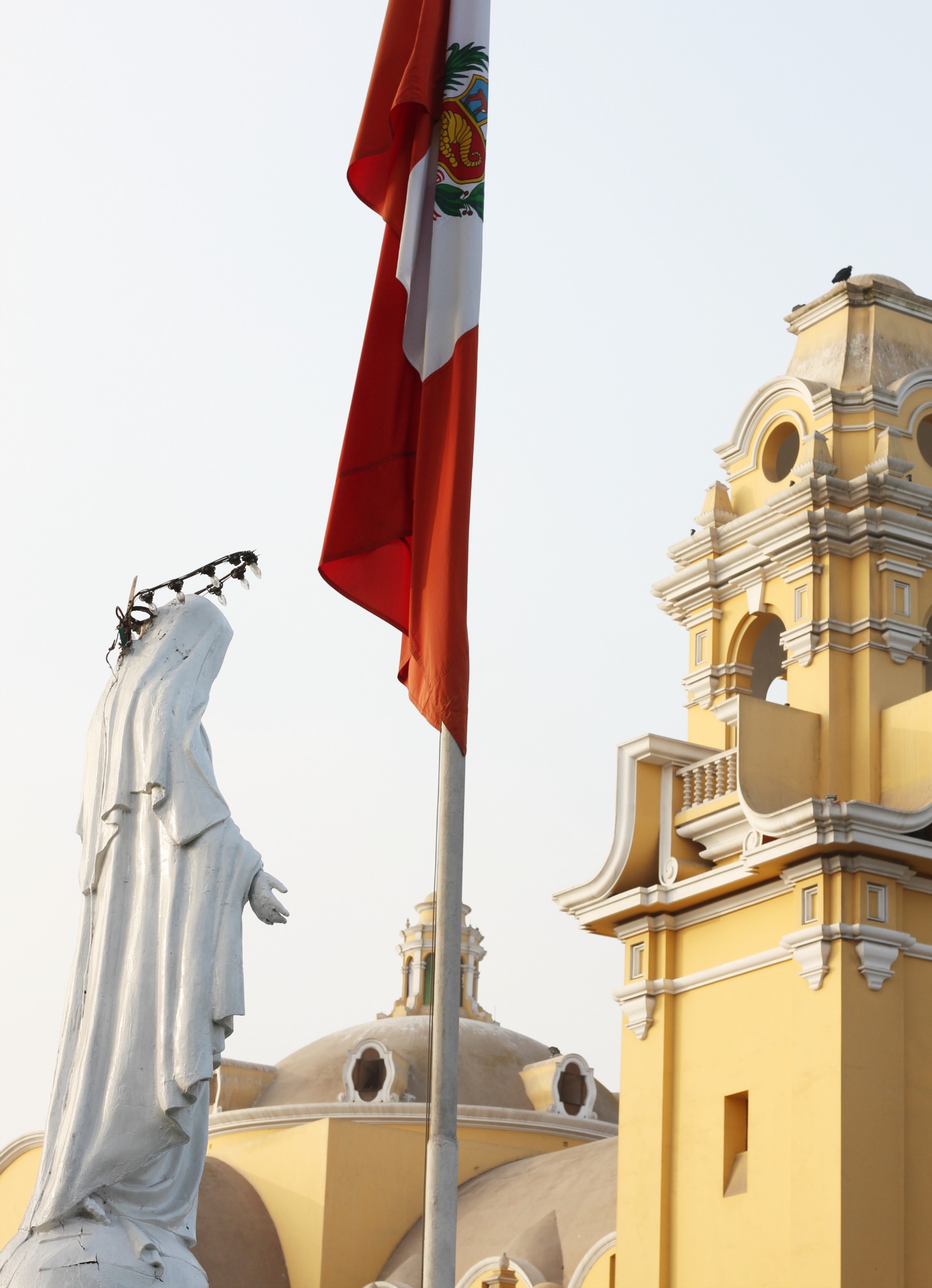 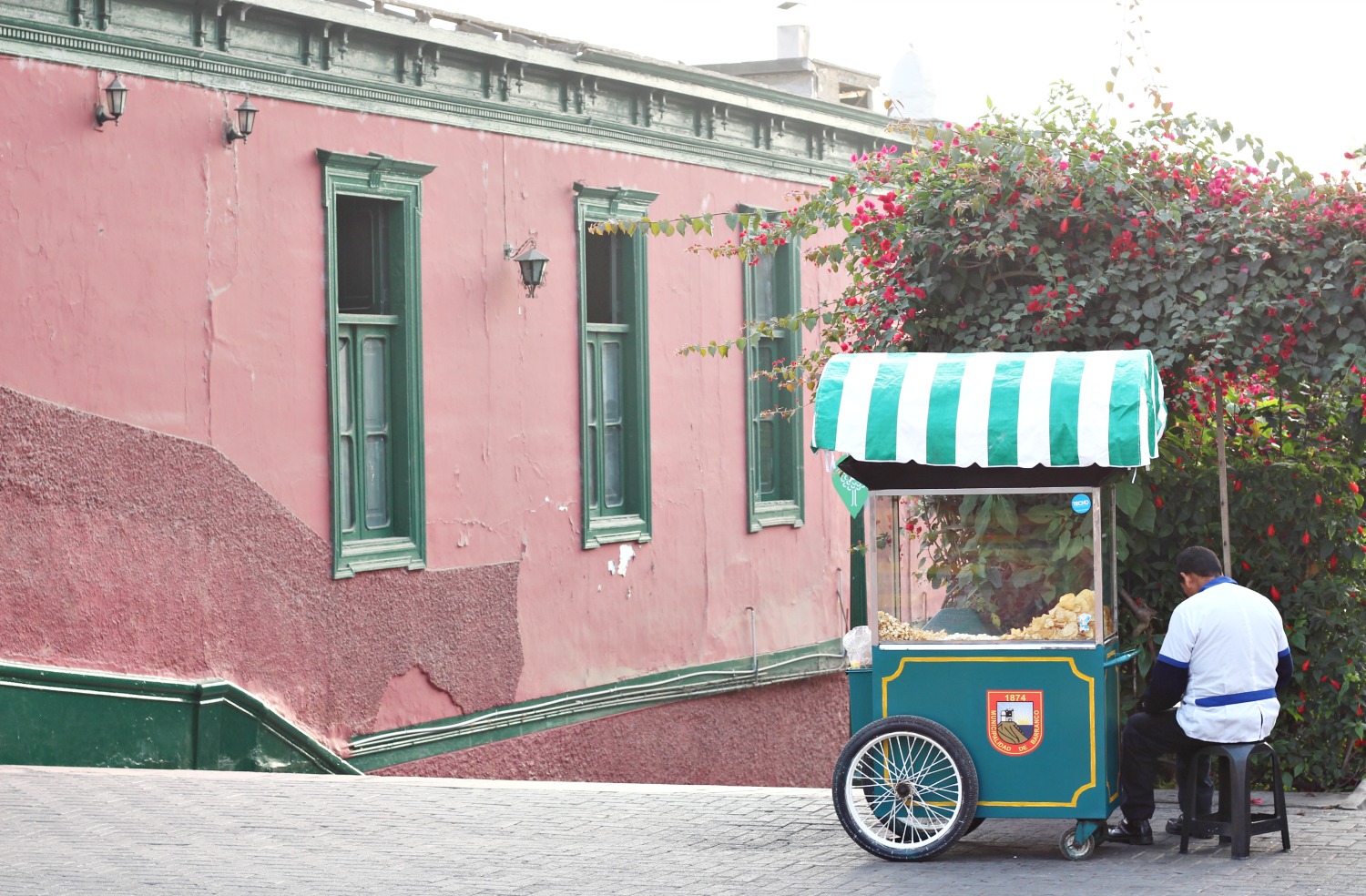 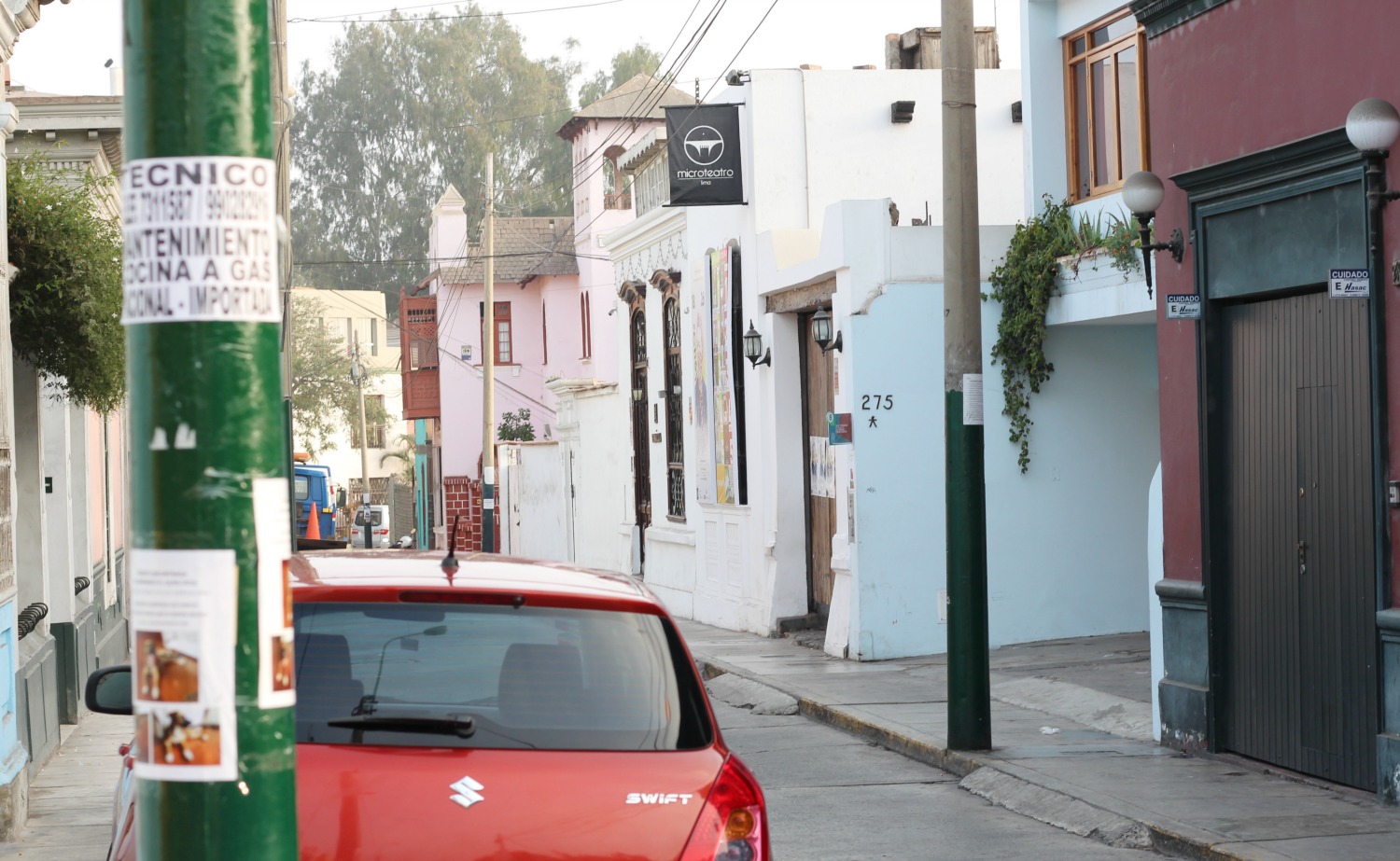 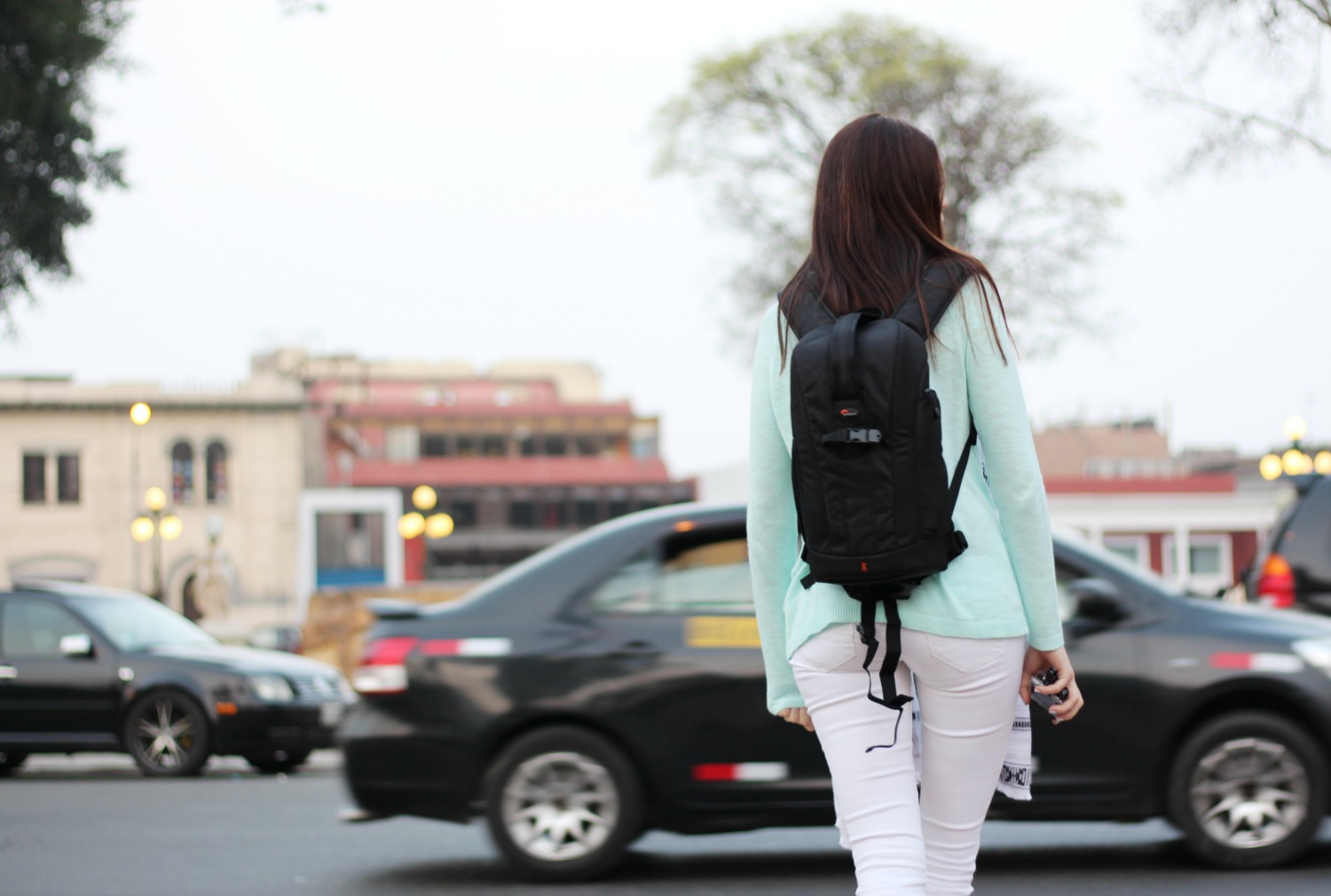 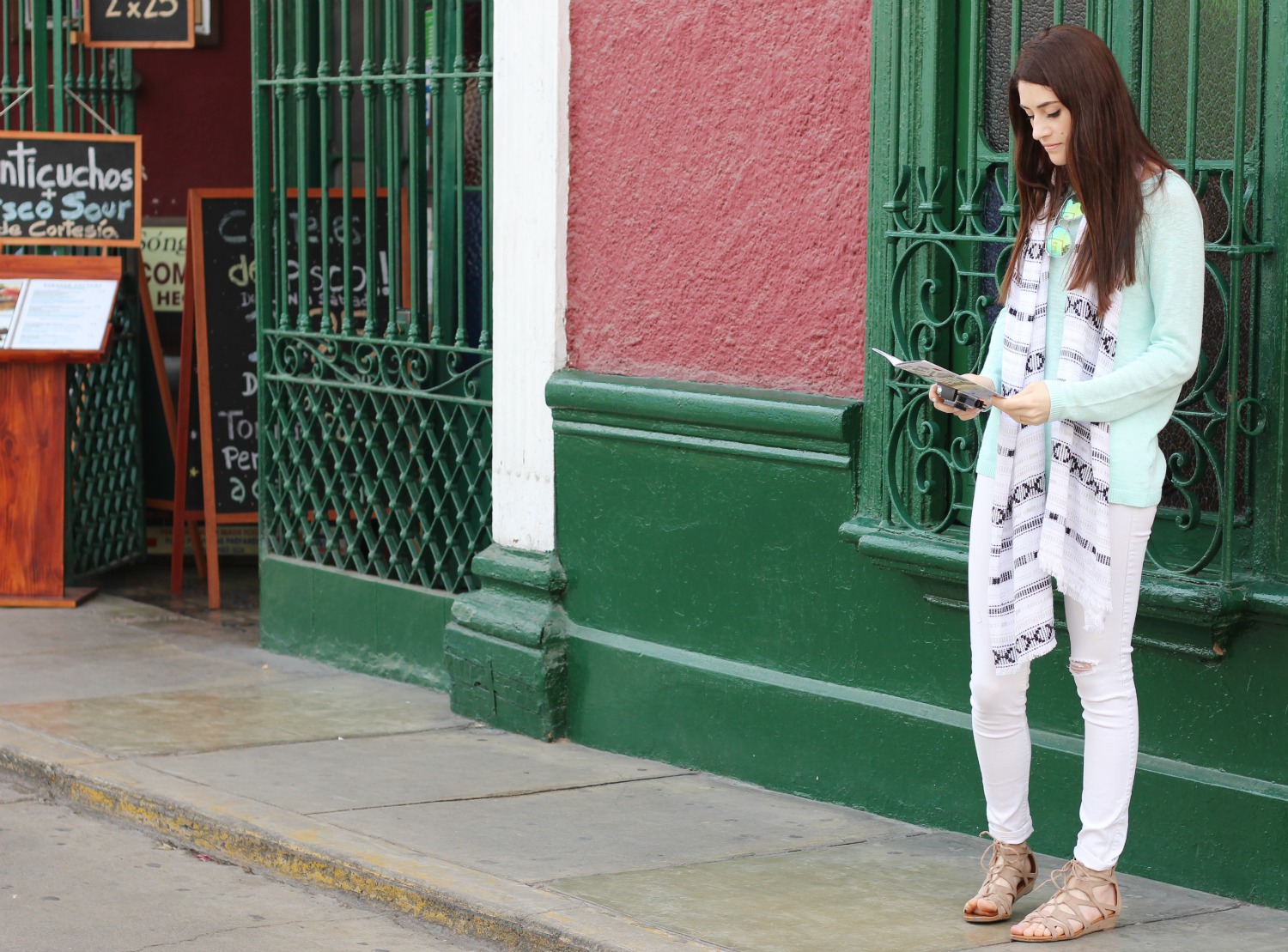 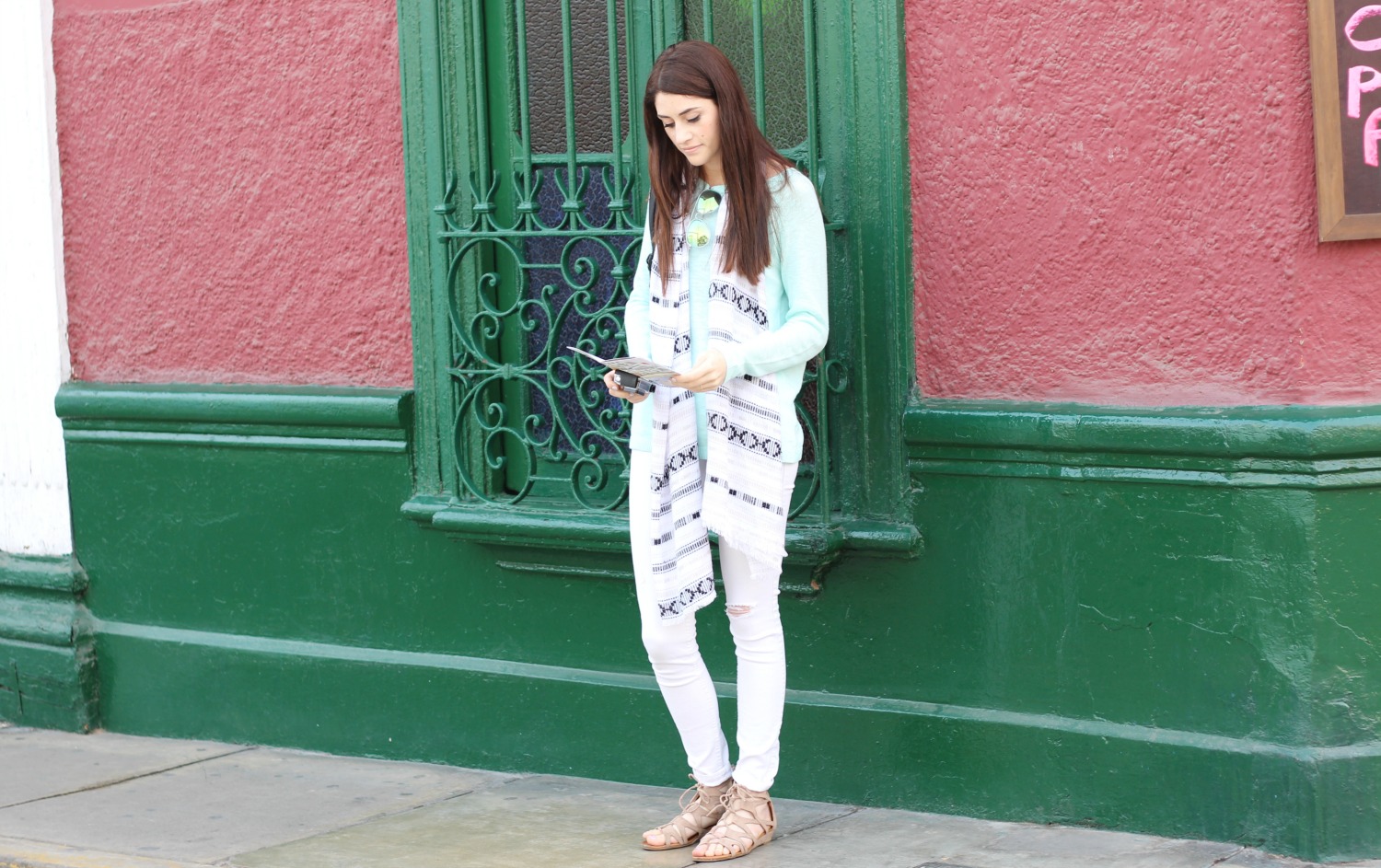 I attempted to follow directions from the map but wasn’t successful and we soon gave up and ducked into a small local restaurant.  We figured we’d jump right into life in Peru and have  Pisco Sour and some local fare. 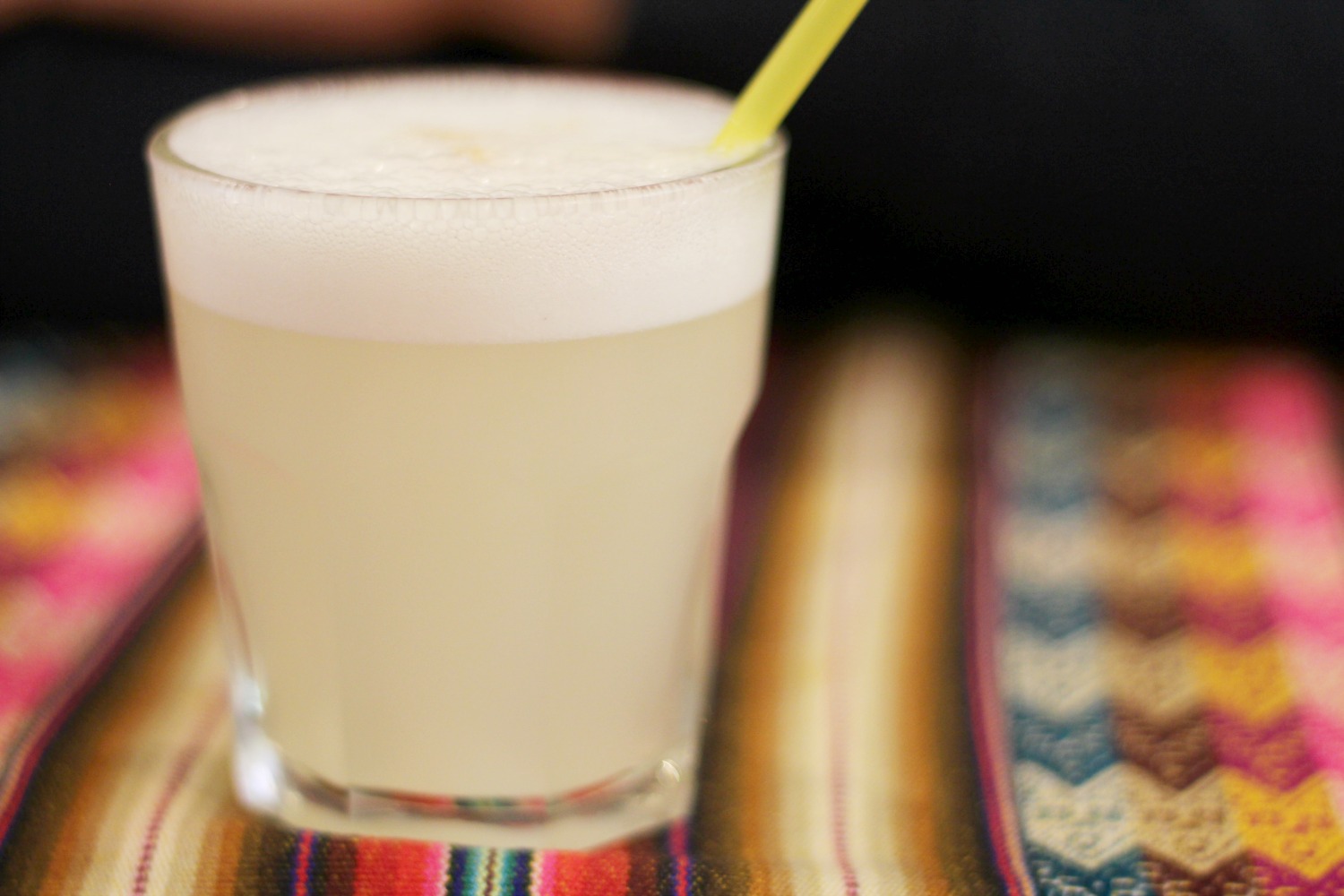 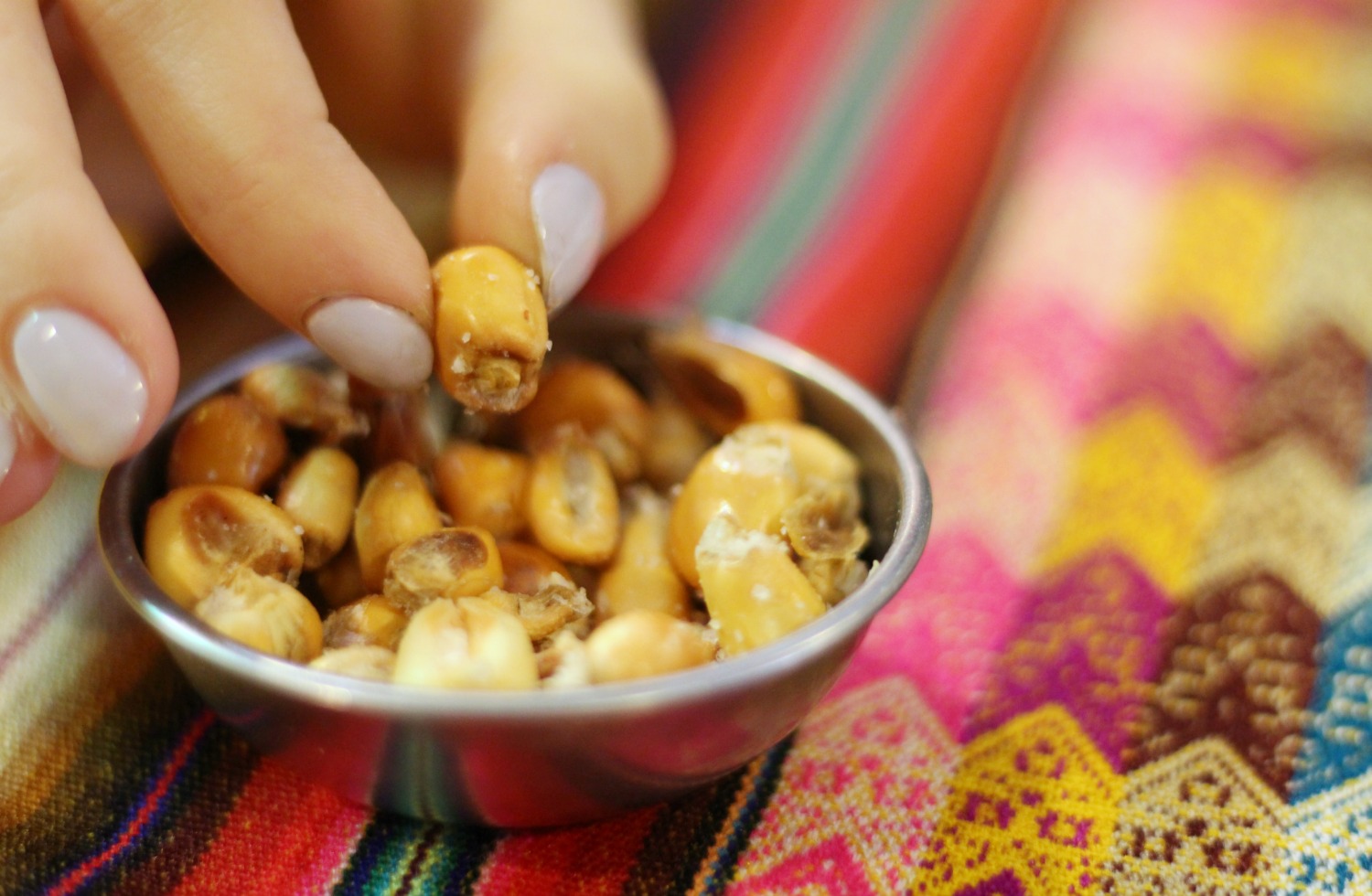 Most of the restaurants in Peru, we quickly learned, give you roasted corn at your table when you sit down, which we quickly became addicted and accustomed to. Corn in Peru was much different than the corn in the states. Their corn has kernels almost double the size of the corn in the U.S and it comes in endless varieties. They literally have corn in every color from white and yellow, to purple, black, red, and mixed. Farmers throughout Peru grow more than 55 varieties of corn, more than anywhere else on Earth!

We ordered aimlessly and were later served a platter that appeared to be some type of meat skewers. Feeling adventurous we dove right in and feasted, debating what it was we might be eating. Deciding it was better to know then to be left wondering all our lives we used our broken Spanish to ask our waitress, “qué animal?” She laughed nervously and responded, “cow’s heart.” Well, could have been worse. (If you follow me on snapchat – kallie_e88 – you saw this all unfold.) 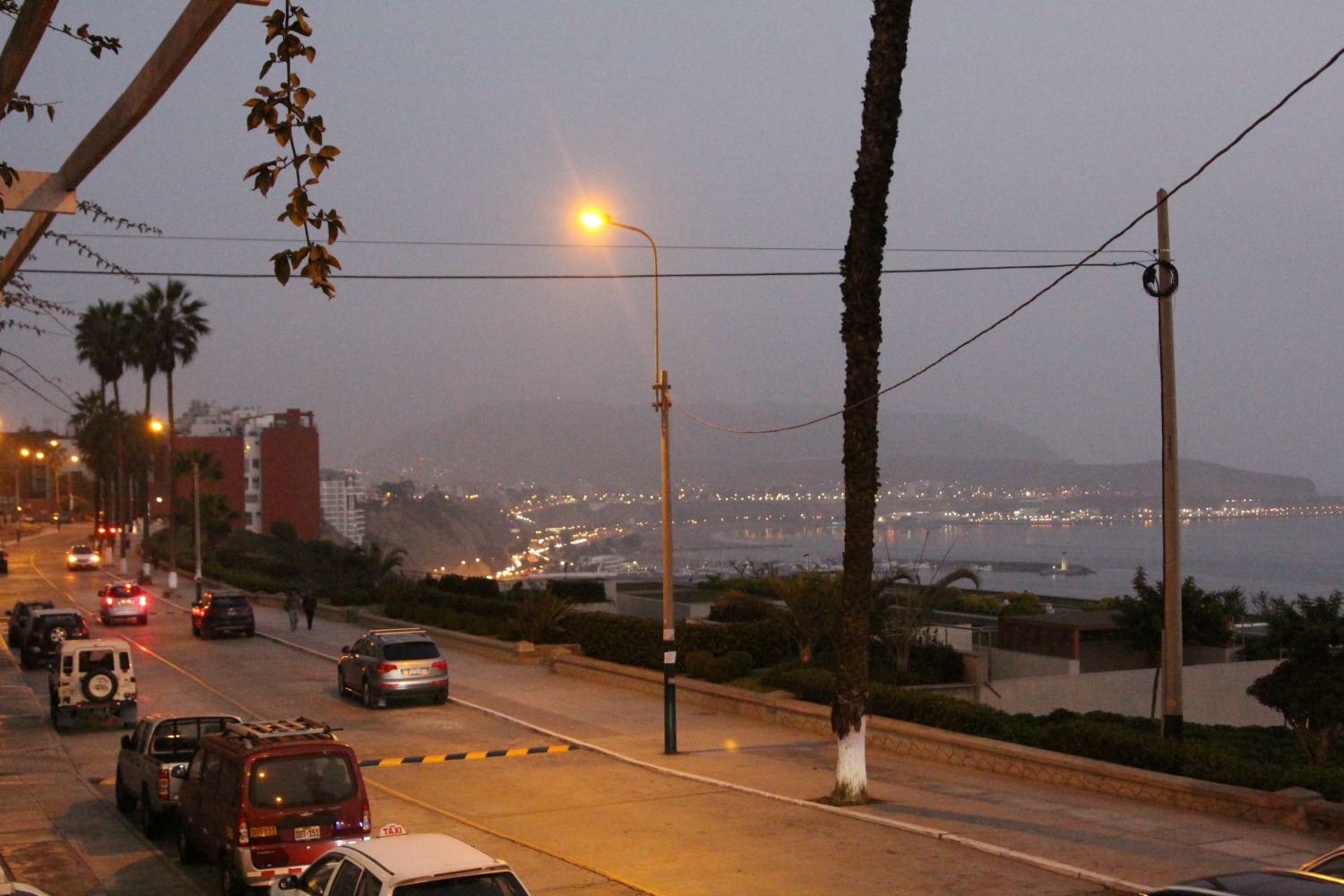 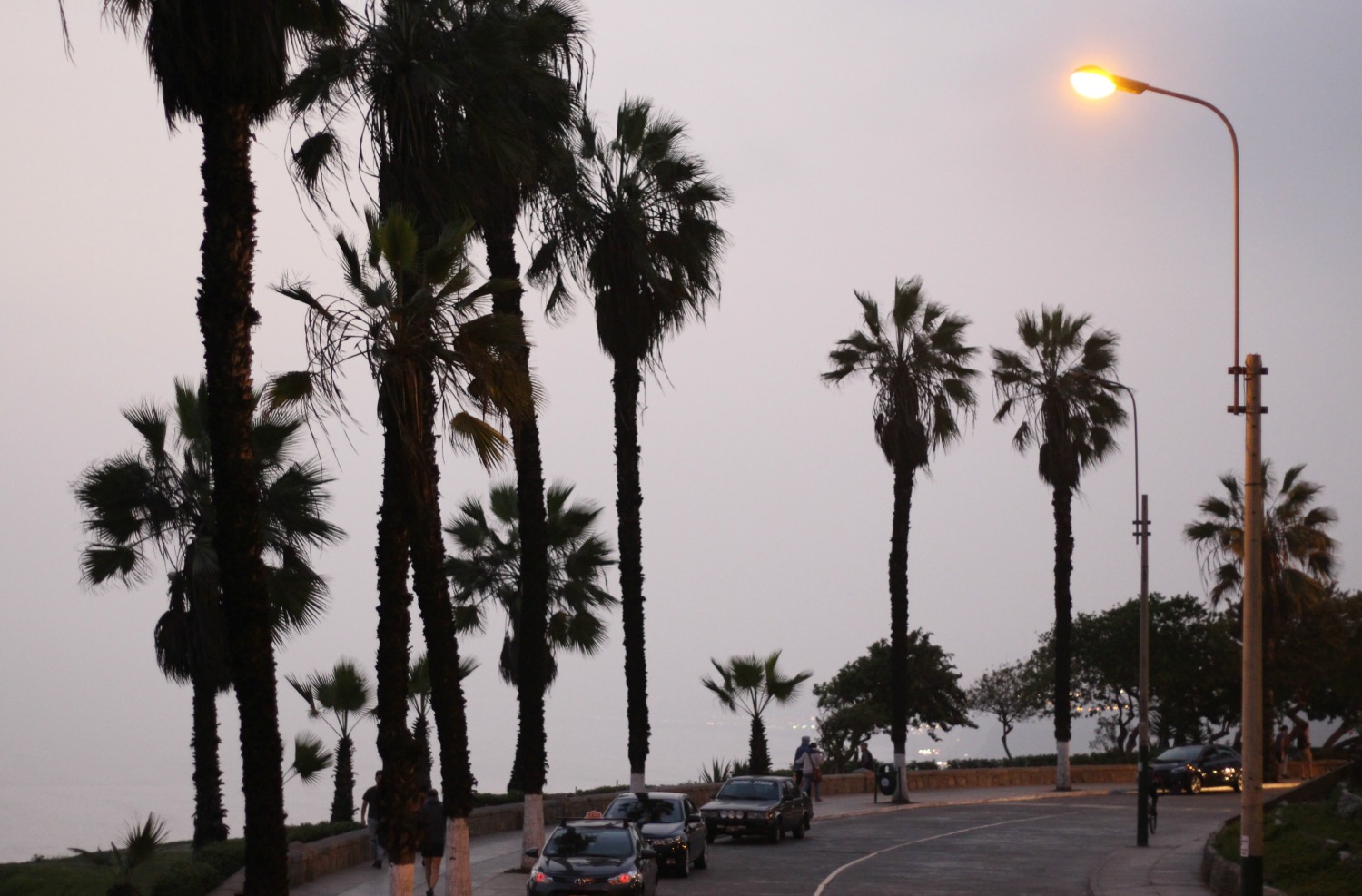 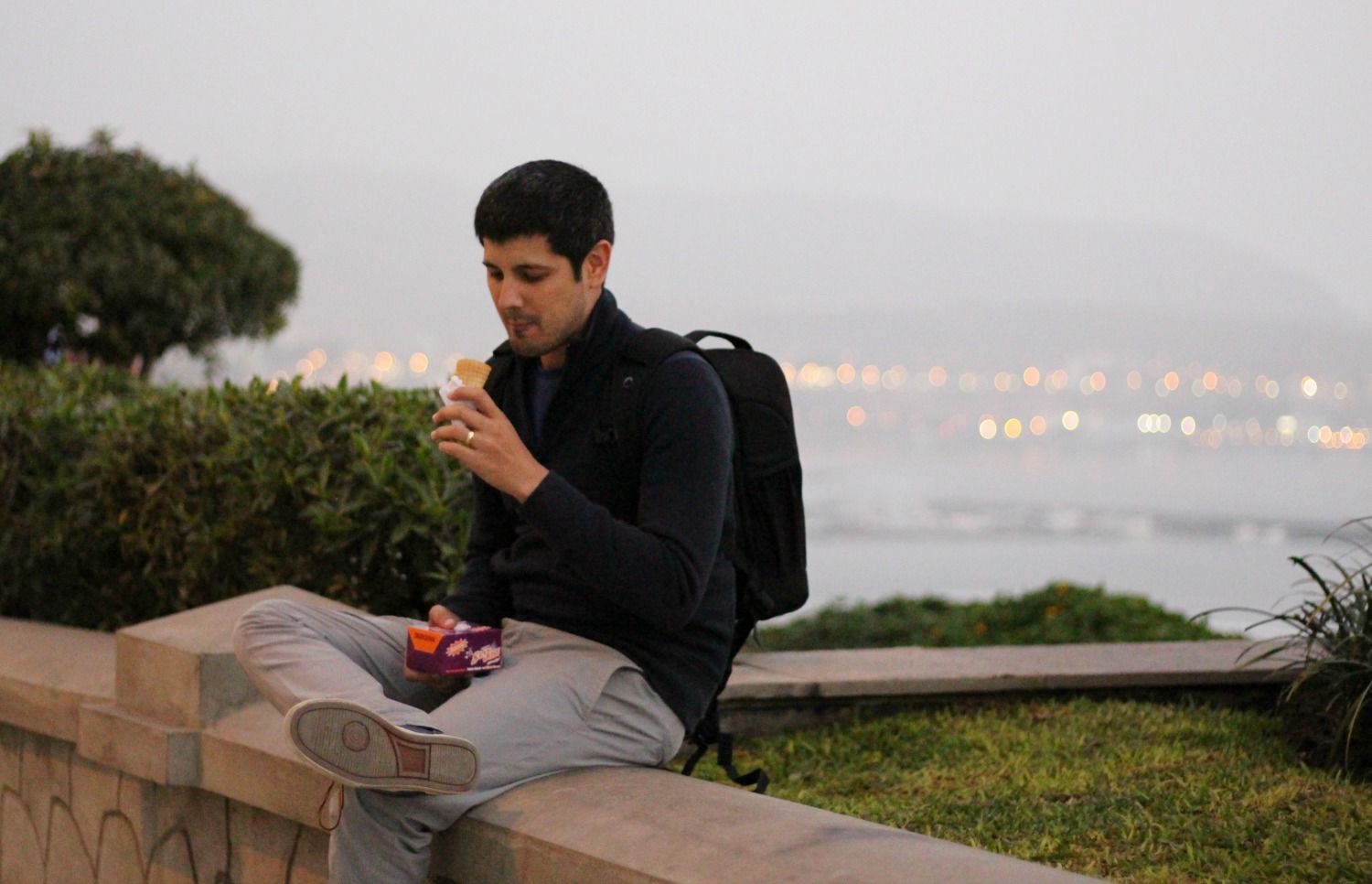 We finished our exploring with ice cream and stroll along the Pacific coast.

I’m excited to share the rest of our Honeymoon in Peru with you over the next few weeks. AND, I have wedding pictures coming soon, as well, of course! Thank you for all the well-wishes and congratulations. Michael and I are so dang thrilled to finally be Mr. and Mrs. after 11 years!