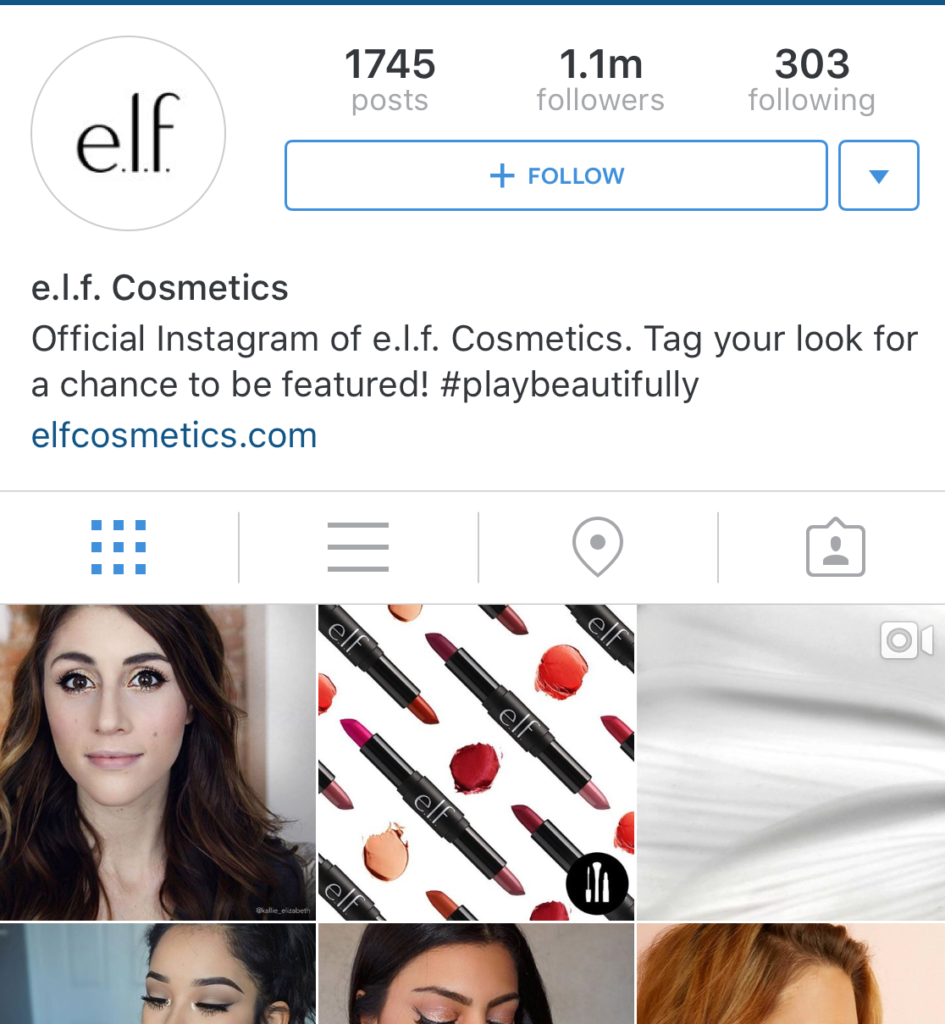 When Your Face is Scrutinized by 1.1 Million People 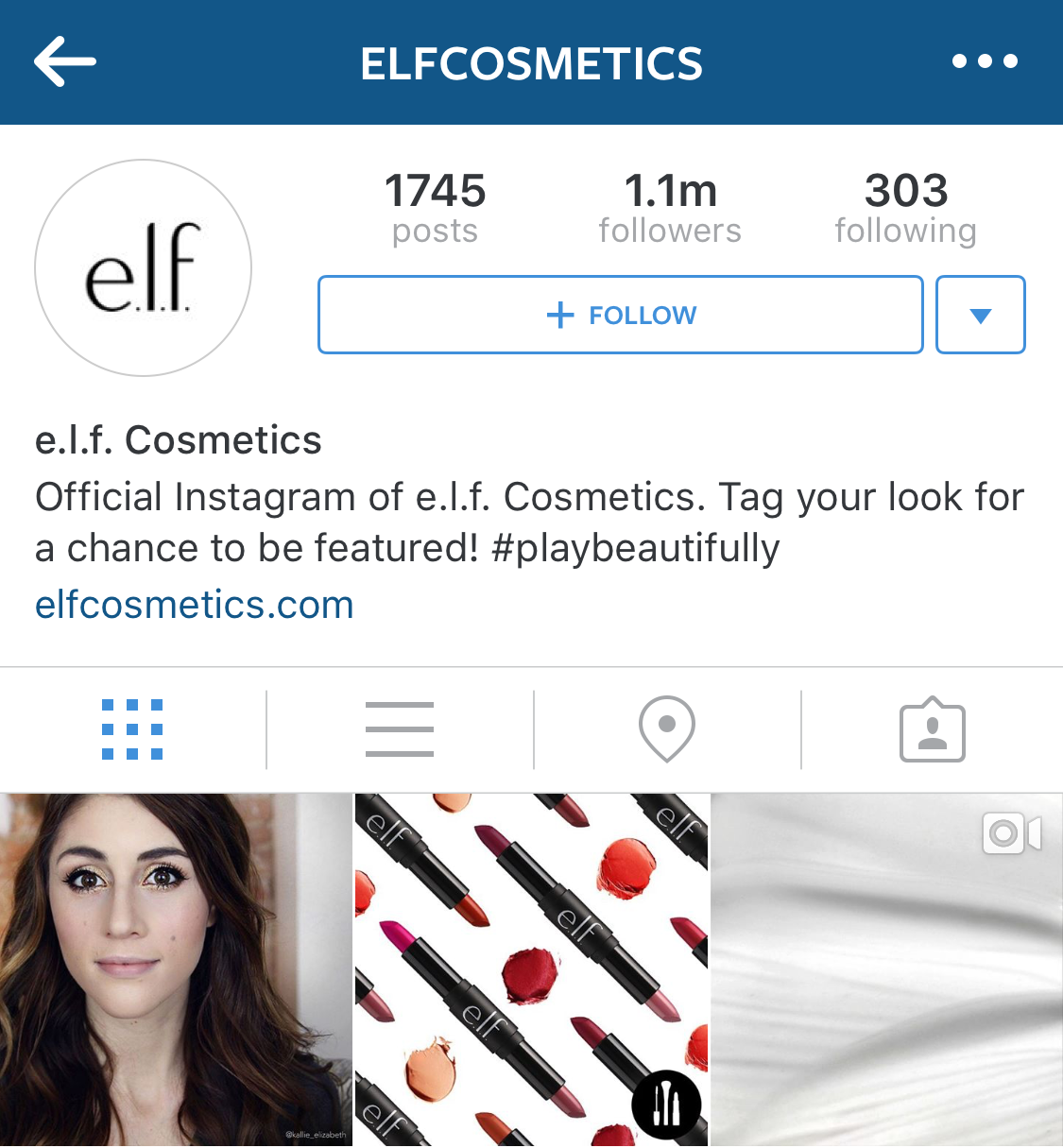 So, yesterday an Instagram photo of mine was reposted by E.L.F. Cosmetics who has an Instagram following of over 1 million.  I was flatter, obviously.  And. naturally, I wanted to open the comments on the photo to see what all these people may be saying about my photo – curiosity killed the cat.

I was somewhat surprised to see that a mini battle had erupted in the comments.  A few early comments had dissed my makeup saying it was “unblended” or “unflattering” and “not well applied.” Others immediately came to my defense saying they thought the look was “beautiful” and asking other to “stop leaving mean comments.”  This went on, back and forth and it left me feeling sort of…sad.

Not sad because people didn’t like my makeup (I’m no makeup artist, this isn’t news to me- telling me you don’t like my makeup doesn’t bother me at all.) But, sad that SOME people’s natural reaction was to immediately just leave a rude comment. That people feel so comfortable to just outwardly and immediately express their negative thoughts.  And, I get that people try to claim “constructive criticism” or cry “freedom of expression” but I’ve gotta call bullshit on that. In this type of scenario, both are those are just excuses to get away with saying whatever someone wants to say.  While they are both valid, and you have the right to both – neither should be used as excuses to just mindlessly ignore common courtesy, general niceties, and goodwill.

Now, I’ve always been a defender of social media.  I believe in the power of people being able to be brought together – and I believe many use this for good.  It allows people who thought they were “alone” to realize there are other people like them out there, allows for mass expression of kindness, allows us to meet and connect with people we never would have.  I believe in the GOOD in the power of social media.  However, there is evil too. We’re SO connected to so many people, and connected almost anonymously, behind the screens of our computers and phones, that some people are losing touch with the human aspect.  Behind every picture, every blog, every YouTube video, and article, and tweet, there is still an actual person. Had I been sitting in an E.L.F Store, and women came browsing through, I can guarantee not one of them would outwardly express their “free speech” or “constructive criticisms” because they could see me in the flesh…so why do we feel comfortable doing it behind our screens?

I guess the moral of this story is that as women, I believe we need to stop being so mean. We need to stop worrying about competing with one another, comparing ourselves to one another, and judging one another. We should empower each other. There shouldn’t be worried about competing with every woman because there is room for us all at the top.  My story is just a small example of this happening across a lot of social media. Women lashing out at one another over petty issues: making fun of makeup, hair, personality and more.

My typical reaction to these types of things is to ignore it. I have a blog, I have a YouTube channel…this isn’t my first rodeo with rude comments. I tend to take the mindset of focusing on the good – the many nice and sweet and encouraging comments that are left. 9 times out of 10 the nice comments outweigh the bad ones, so why lose sleep?  But the bigger issue remains that so many people are so comfortable just leaving negative comments like there is no person behind the picture to read them. And then, worse, mini battles emerge in the comments section over these comments, breeding even more negativity. What can we do to turn a new leaf?  How can we change this tide?