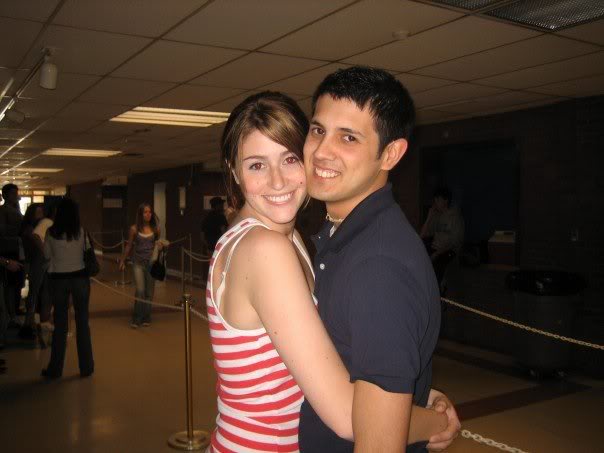 Why We Waited Over a Decade to Get Married 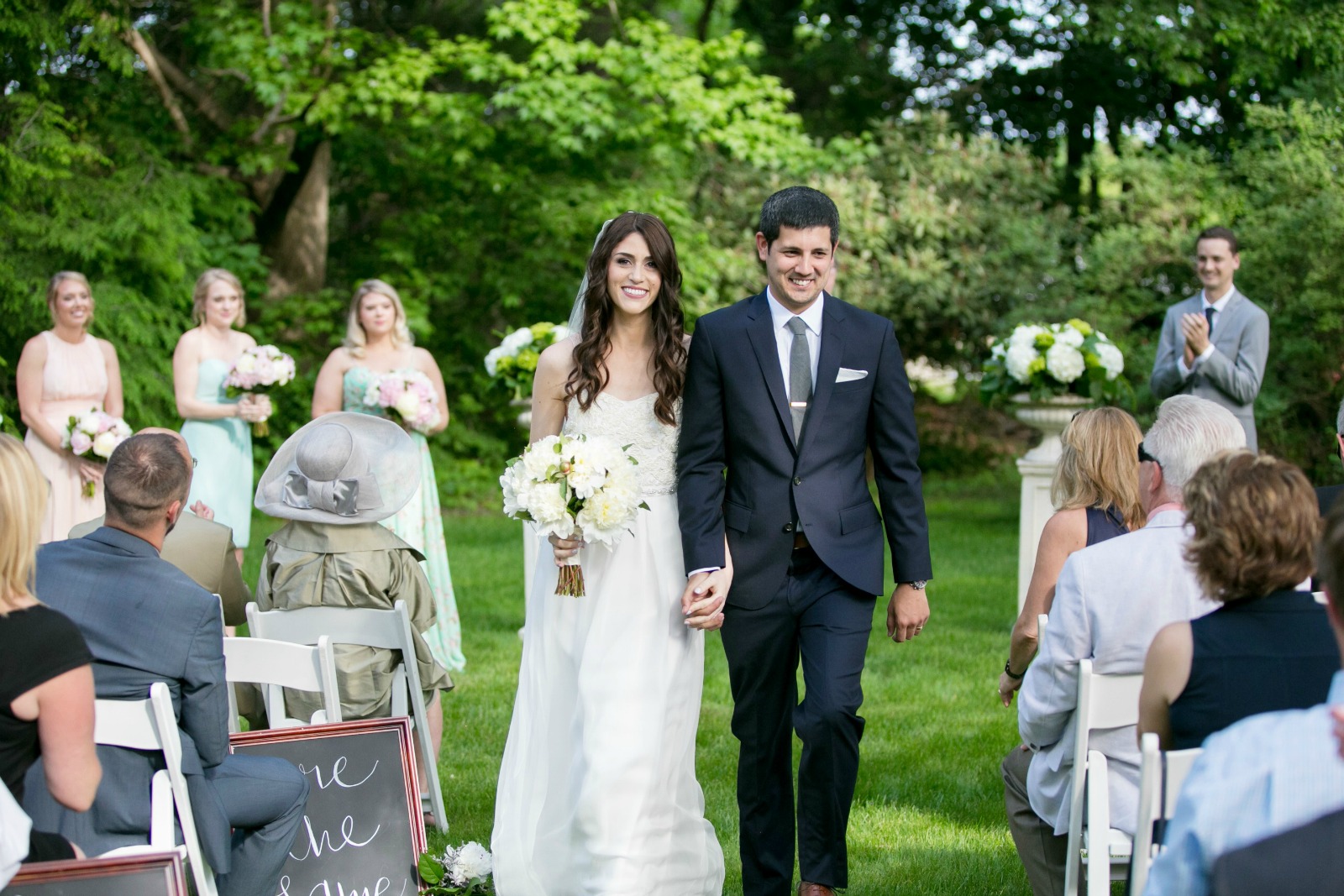 Today Michael and I are celebrating our 2nd wedding anniversary. But, it also marks 13 years of being together, as we started dating in the early summer of 2005. When we got married, we’d been dating for 11 years. As I’m sure you can imagine, over those 11 years we got a lot of slack about “when are you getting married?” Well, Michael got a lot of slack about it. All I ever really heard were people asking me if I was wondering if he would ever propose.

Certainly part of the reason we were able to wait so long to get married was because we started dating when we were young. Michael was my prom date. We were basically kids when we first started dating, so marriage was still a very far-off thought.

While I have nothing wrong against getting married young – I actually think it’s extremely admirable – it wasn’t something either Michael or I wanted. We both knew we wanted to be with each other from pretty early on in our relationship but we weren’t necessarily in any rush to make it official. Neither of us felt less committed to one another simply because we weren’t legally bound.

Case and point: you have to shell out some money to get married. And, Michael and I knew we wanted to be able to have the day we’d always envisioned. While we were frugal in many aspects, we wanted to be able to splurge on some items to make it OUR wedding (not to mention go on an unforgettable honeymoon.) Waiting gave us the time and the means to have the type of wedding weekend we wanted and plan the honeymoon of our dreams. 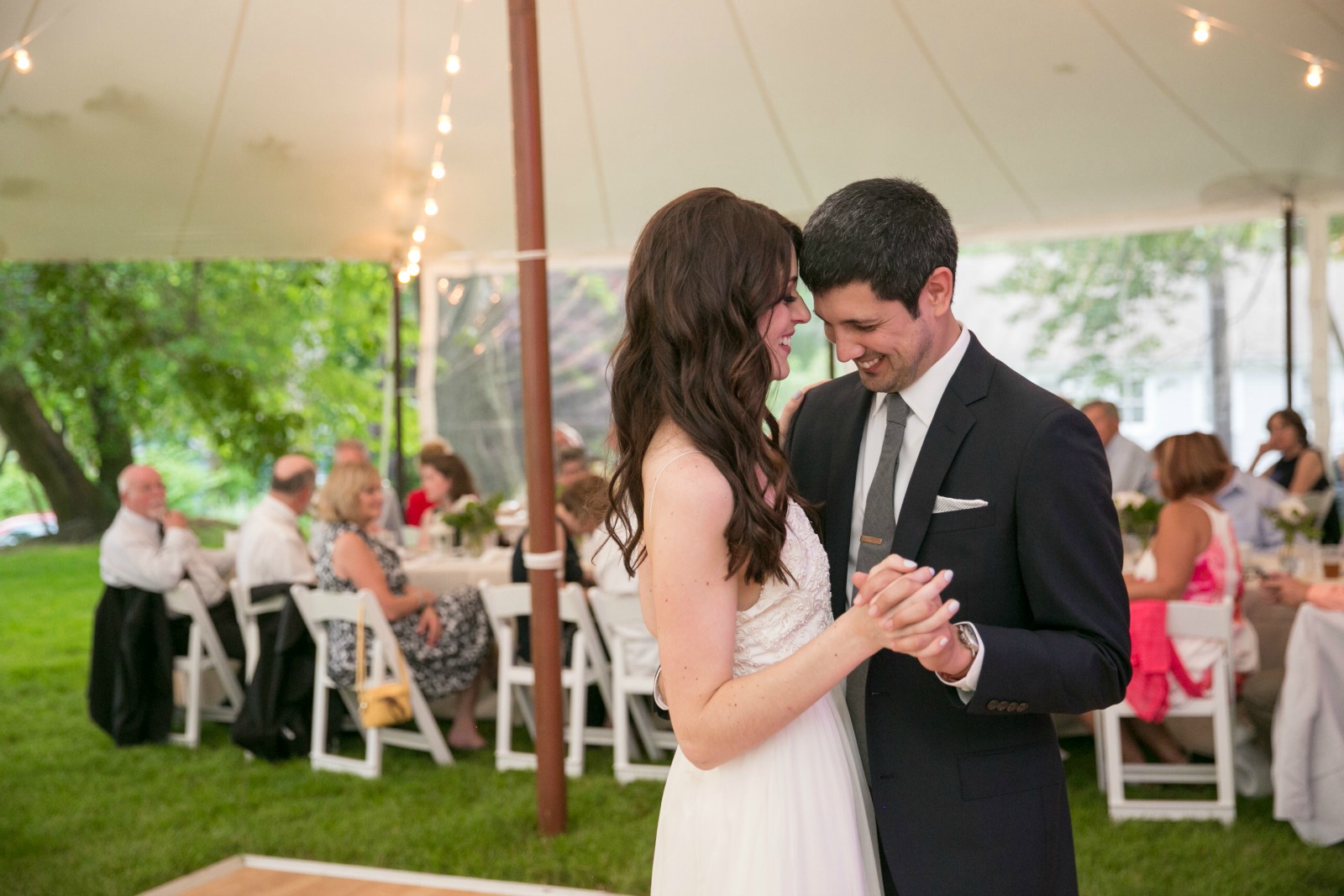 We wanted to establish our careers first

I took a year off between transferring colleges and so I didn’t graduate college until 2011 (at which point we’d been dating over 6 years). Often Michael and I talked about getting married after I graduated since we figured I’d get a job right after graduation. But, that’s not exactly how it worked out. I went to college for Education and I had to complete Student Teaching after college. Shortly after I finished student teaching, we decided we wanted to move back to Connecticut. That meant I now had to jump through the hoops of getting certified to teach in the state of CT. So, it wasn’t until a year later that I was able to start applying for jobs.

Neither of us really wanted to think about planning a wedding while I was working on starting my career, finding the right job, etc. Rushing into a wedding during a busy and transitional time in our life didn’t make sense for either of us.

When I think about the wedding I would have had if we had gotten married when we were younger I know that it would have been much different than the one we had. It probably would have been much more traditional in all aspects. Because we waited, we felt more empowered (and had the means) to have a wedding that really reflected our relationship. We focused a lot more on our relationship and not on wedding traditions. This meant that we could have a wedding that felt like it fit our personality. 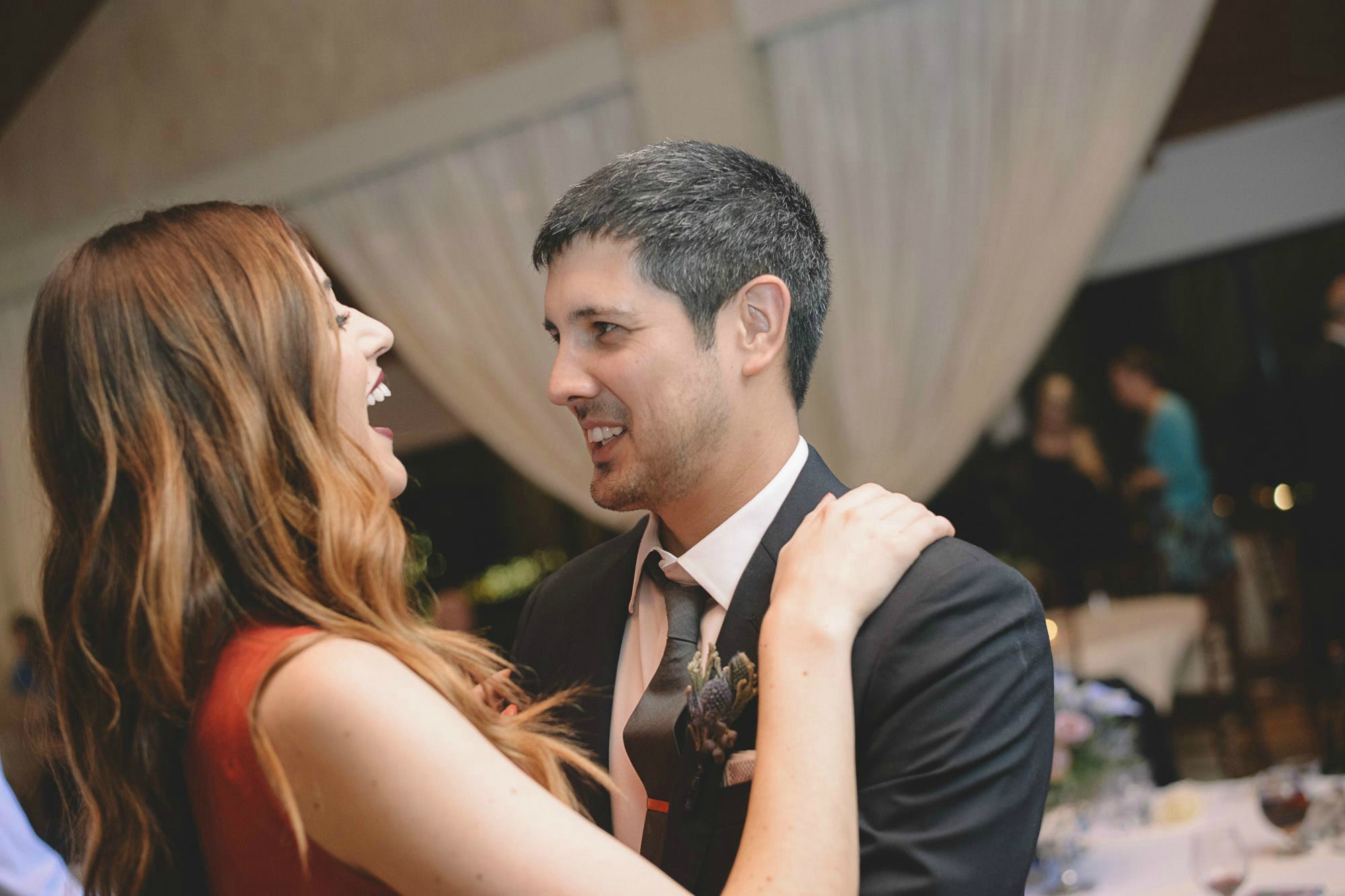 Am I glad we waited?

This will sound SO cliche but I truly love Micahel more every single year. I think you can fall in love pretty quickly, I knew Michael was the one pretty soon into our relationship, but TIME is the only thing that can deepen that love. It’s experiences, hardships, achievements, and going through everyday life that strengthens a relationship. I know that someday I’ll actually love Michael more than I do now because every year our relationship grows because of the last 365 days we’ve gone through together.

This is not to say someone who gets married after only 2 years, or even 2 months, have any less of a relationship than us. All I’m saying is that for us, waiting just meant we had made it to an even deeper level in our relationship before we said “I do,” which I think made it more special for both of us. Looking back there are parts of us who think that maybe we should have done things sooner: finished college sooner, gotten married sooner, started a family sooner. But, the other part is so thankful we took the time to be young together. We experienced our 20’s together and used it as a time to travel, spend time with friends, party, make mistakes, and grow. There’s definitely pros and cons to both sides, but if I had it to do again, I’d do it the same way all over.